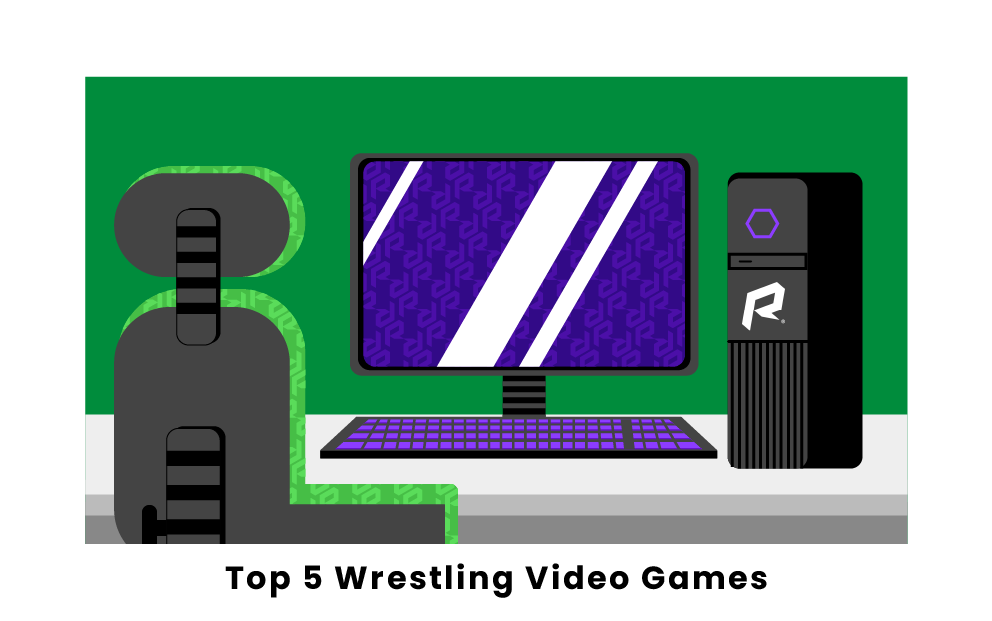 What are the most popular wrestling video games?

The Smackdown series is easily considered one of the best wrestling video games series ever, and WWE Smackdown Here Comes the Pain is considered the best of the series. At number 3, WWE Smackdown Here Comes the Pain is loved for its fast paced gaming style. The game also had many different camera angles which made each move more exciting to complete. There were also many different objects that players could use and a number of ways to use each object. For example, players could hit the other wrestler with a table, but they could also stack the table on top of another table and finish an opponent over the top of them.

At number 4, WWE All Stars is considered one of the best arcade wrestling games to ever be put on the market. This game, unlike many of the other games on the market, focused itself on playing just like an arcade game, with many ridiculous moves and shocking character strikes. The game boasts having some of the most epic wrestling super moves to have been developed and although they may be unrealistic, they are very fun for people who are playing the game.

At number 5, WWE 2K14 is one of the best wrestling games ever, and the best of the WWE 2K series. This game is considered to be one of the best traditional wrestling games of all time with a number of fun moves and flashy gameplay. The game has many different match types and ways to customize matches. The game also has a huge roster with many of the best wrestlers of all time. The Wrestlemania mode has awesome gameplay and video game players boast about the incredible responsiveness and combat moves in the game.