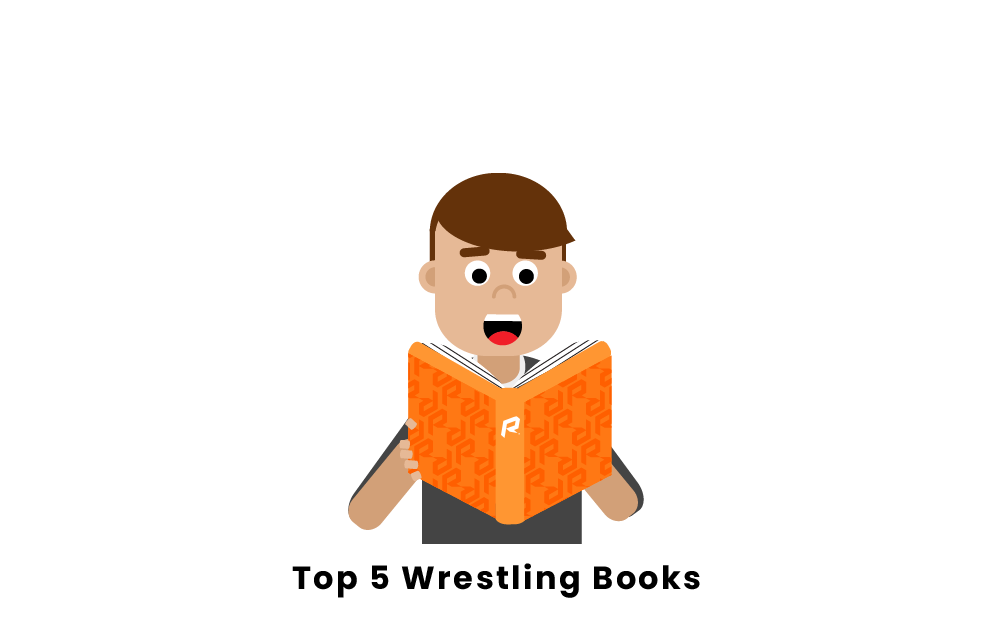 What are the most popular wrestling books?

1. Have A Nice Day: A Tale of Blood and Sweatsocks

Have A Nice Day: A Tale of Blood and Sweatsocks is an autobiographical wrestling book written by Mick Foley, a retired professional wrestler. The book debuted in 1999 and made it to the number one spot on the New York Times Best Seller List in under one month. Mick Foley changed the perception of wrestling as he proved that professional wrestlers were not unintelligent people and that they could have sophisticated people as their fan base. He takes the reader on a journey of what it was like to experience intense pain and attain his lifelong dreams as he navigated “Hell in a Cell” and the Big Three.

2. A Lion’s Tale: Around the World in Spandex

A Lion’s Tale: Around the World in Spandex is a memoir published by a former professional wrestler named Chris Jericho. He details what life as a professional wrestler was like behind the scenes, especially when preparing for a match. The book shows the reader what it was like to train with the Harts all the way to when his final match concluded. The stories he tells span from heartwarming to heartbreaking as he exposes the many realities that he faced while competing in different rings such as Smoky Mountain Wrestling, Extreme Championship Wrestling, and World Championship Wrestling.

3. Hitman: My Real Life in the Cartoon World of Wrestling

Hitman: My Real Life in the Cartoon World of Wrestling is written by Bret Hart, a retired professional wrestler who recorded this autobiography about his whirlwind experience in the wrestling world. From becoming a leader in professional wrestling to his self-destructive tendencies, Hart does not leave out any part of his career or personal life. He also discusses the highs and lows, from what it was like to compete against Shawn Michaels in an insanely close matchup to losing his brother in a workplace accident. This book is a must read for wrestling fans looking for an emotional deep dive into this wrestler’s life and the wrestling world.

Bobby The Brain: Wrestling’s Bad Boy Tells All is an autobiography written by Bobby Heenan, a legend in the professional wrestling world. This book documents his life from the time that he dropped out of school in the eighth grade to support his mother and grandmother. Bobby is one of the greatest managers to exist in the sport and is praised for overcoming all of the hardships in his life to get to the top. He recalls forty years in the wrestling industry and recalls the lessons he has learned after many years of experience.

5. Grappler: Memoirs of a Masked Man

Grappler: Memoirs of a Masked Man is a memoir written by Len Denton about some of the important experiences he has had in professional wrestling. He had many of his matches in Portland, Oregon which caused him to be less recognized during his prime years of wrestling. However, he was a prominent figure during his later years and is respected by many of the sport’s greatest athletes, such as Ric Flair. This book does a good job of chronicling what it was like for a wrestler trying to make it in the industry without giving up his individuality.