How Does Wrestling Betting Work? 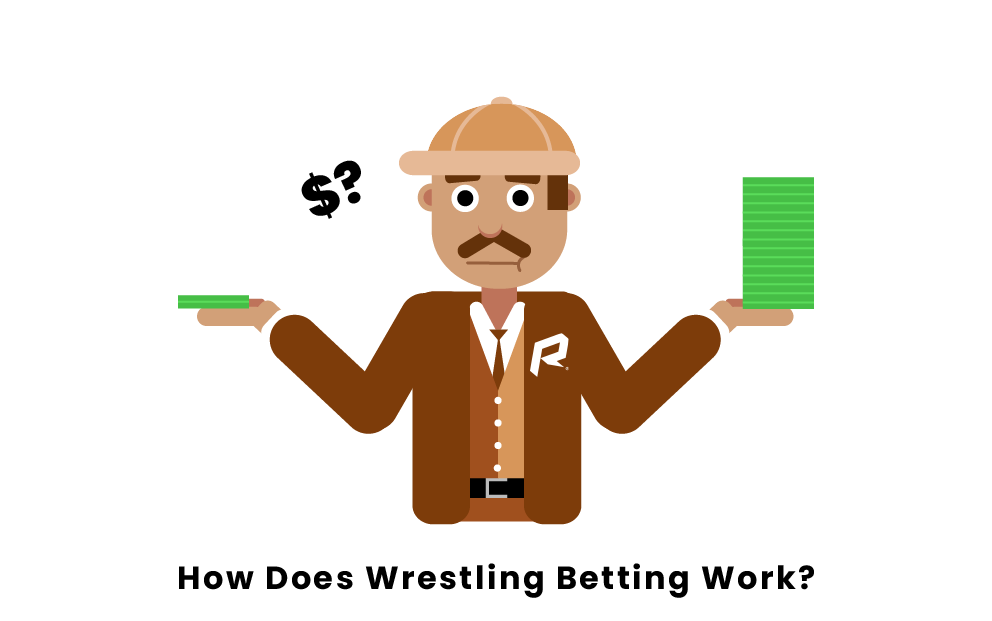 Wrestling has been an increasingly popular sport throughout the years, with an audience that loves the entertainment. Many fans have begun to place bets on who they believe the winner of the match will be.

Another popular and fun bet to make in wrestling is a proposition bet. This form of bet is better referred to as a prop bet. A prop bet is placed on whether some sort of action or event will occur during the match. Common prop bets made in wrestling may include a bet on if the winner of a match is a wrestler that has never won before, and which wrestler will spend the longest time in the ring during a match before the bell is rung. Some bettors like to place prop bets on actions that have no relevance to the match itself. For example, some may place a prop bet on which wrestler is the first to enter the arena.

World Wrestling Entertainment, WWE, is the most well-regarded professional wrestling company. They host four major events, and these four events garner the most attention to the bettors. These four events are the WrestleMania, SummerSlam, Survivor Series, and the Royal Rumble. All of these events are considered pay-per-view. This means that these events are not broadcasted on general television channels and individuals must pay an additional amount to view the entertaining match. WrestleMainia is WWE's biggest pay-per-view event, beginning in April. Bettors can bet on any of these events!

Can you bet on wrestling?

Yes! Wrestling is one of the most popular entertainment sporting events. Some bets placed on wrestling matches are as simple as betting on the winner of a match on Monday RAW or betting for the winner of WrestleMania. This entertainment sport has one of the largest fan bases around and it clearly shows with the vast amount of bets placed for wrestling.

Can you bet on NCAA wrestling?

Wrestling in the National Collegiate Athletic Association is very different from wrestling in World Wrestling Entertainment. The biggest difference is that NCAA wrestling is not scripted, meaning that there is no predetermined winner. Each and every wrestler has the opportunity once they step into the rink or mat to beat their opponent and win their match. That being said, bettors can place bets on NCAA wrestlers. They can either place bets on the score of the entire college team or on an individual wrestler in his weight class. Individuals receive a score based on the quality and level of their win, and team scores are the summation of all of their wrestler's scores.

Where can I bet on Wrestlemania?

It is important to make sure that a bettor places a bet on a reputable and regulated World Wrestling Entertainment betting website. Most, if not all, wrestling bettors will want to wage their money on the most popular sports entertainment event, WrestleMania. Bettors can place bets on online betting websites or in a brick and mortar storefront offering WWE betting. The top betting sites catering towards WWE is Bovada Sports, BetOnline Sports, and SportsBetting.aug.

Do WWE wrestlers know who is going to win?

World Wrestling Entertainment, more known as WWE, is a staged wrestling match. There is a predetermined winner for every match, however, the number of people that know this confidential information is very slim. The wrestlers must know and a few other high-ranked people in the company know. It is very important for WWE that none of this information is leaked before the match announces the winner to the audience.

Pages Related to How Does Wrestling Betting Work?