What is Freestyle Wrestling? 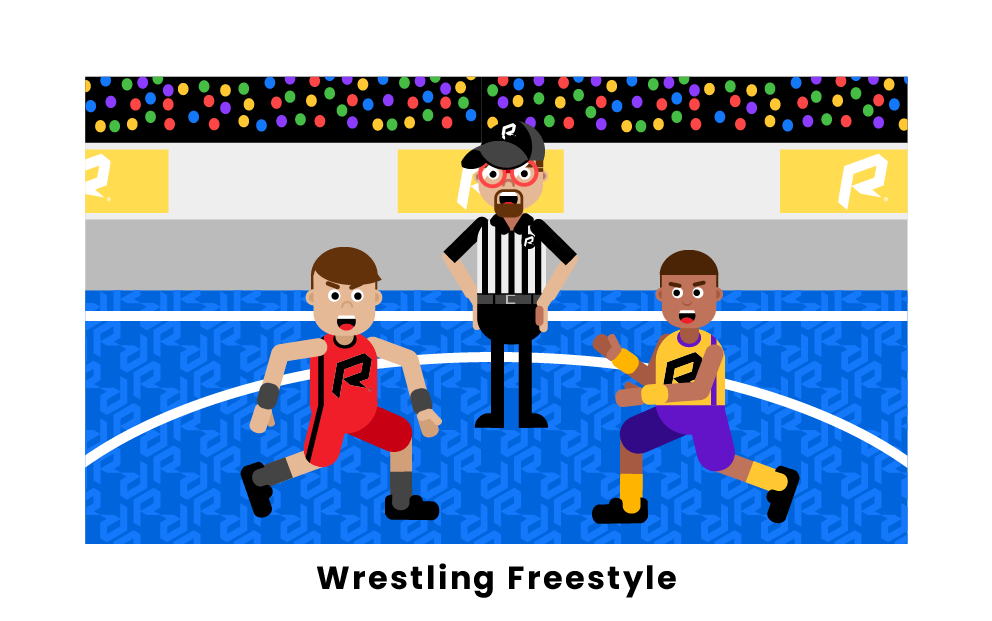 Freestyle wrestling has been around since the Greeks engaged in similar fights. There are drawings and descriptions of Greek wrestling matches that closely resemble freestyle wrestling. To the Greeks, wrestling was both a science and art and symbolized the most vital source of training for young men.

Freestyle wrestling takes place on an octagonal mat. There is a circle inside the octagonal mat referred to as the “fight circle.” The wrestlers are trying to get their opponent to the mat and hold their shoulders down on the mat for a few seconds. In this particular form of wrestling, participants are allowed to grab their opponent under their waist. They are also allowed to use their legs to attack and defend themselves.

The uniform the wrestlers wear is called a singlet. It is made of tight-fitting fabric and allows the wrestler for flexibility. The wrestlers wear shoes that are made to grip the mat and allow for maximum mobility. Wrestlers typically accompany themselves with a blood rag, which allows them to wipe off any blood or sweat they accumulate throughout the match in which they are participating.

Freestyling wrestling consists of various different weight classes. These weight classes determine who the wrestlers will go up against. There is a complex scoring system for this sport that assists in determining the winner of a match.

Pages Related to What is Freestyle Wrestling?