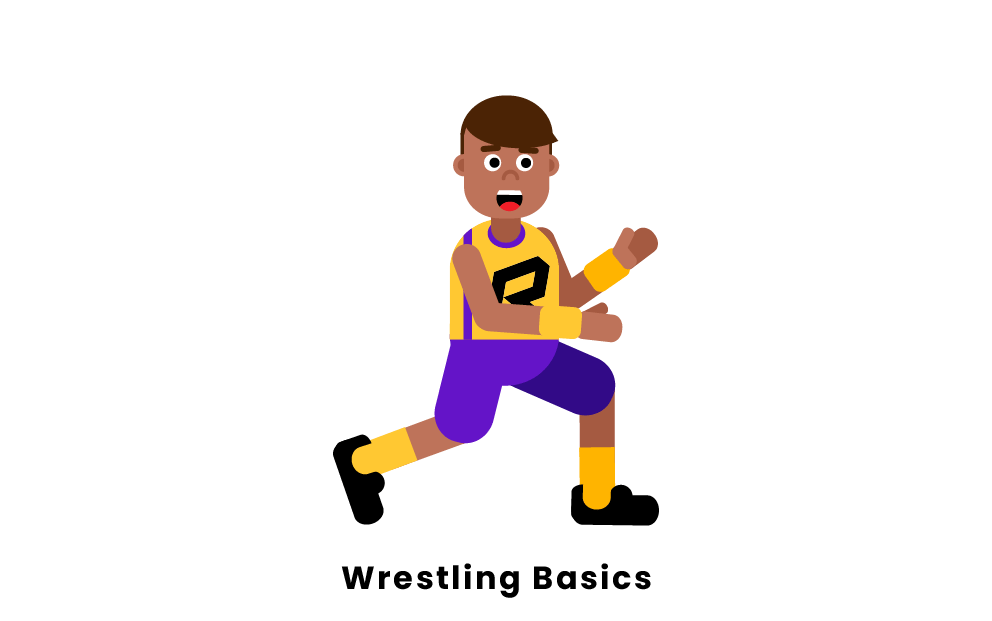 Wrestling has existed since at least 3000 BC and has been part of the Olympic Games since 708 BC, making it one of the oldest sports still played today. Wrestling involves two competitors facing off, attempting to keep control of the match by dominating their opponent and pinning him or her to the mat for a specified length of time (typically 2 seconds). The wrestler earns points for controlling their opponent to the mat, escaping a pin, or almost pinning their opponent, and the wrestler with the most points will win the match. If the wrestler successfully pins the other competitor to the mat, they win outright. There are various types of wrestling, but the most common types are folkstyle, freestyle, and greco roman.

The Most Important Things To Know About Wrestling

There are many different facets of wrestling, many unique to a specific type of wrestling. We will be focusing on the three types we mentioned earlier (folkstyle, freestyle, and greco roman). Let's get into a few major concepts!

Just like any other sport, wrestling has rules that must be followed by competitors! Here's a few of the major ones:

You now know the basics of wrestling! There are many different types of wrestling, but folkstyle, freestyle, and greco roman are the most popular. Wrestlers compete to pin each other to the mat, though they earn points throughout the match through other actions. They can also be penalized for things like grabbing their opponent by their gear or leaving the mat, which earns their opponent points. We've only touched on the basics of wrestling, but you can learn even more about the sport here on Rookie Road. Check out the Wrestling 101 page for more in-depth information!