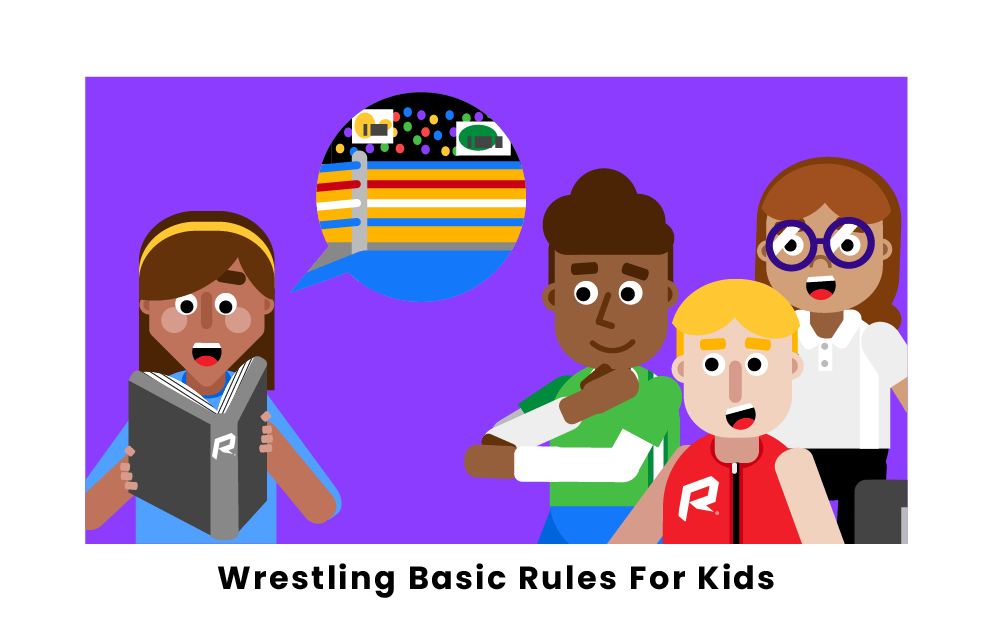 Wrestling is a combat sport that involves a head-to-head matchup between two competitors.

The goal in wrestling is to pin the opponent.

A pin is achieved when the opponent is brought to the ground and any part of their back is in contact with the mat for at least two seconds.

When a wrestler pins their opponent, they win the match.

If nobody gets pinned, the wrestler who scored the most points during the match is considered the winner.

Points can be scored during a match through a variety of different wrestling moves.

Either wrestler can win the match at any time if they pin their opponent or if they develop a lead of more than 14 points.

If a match is tied after three periods, it will go into overtime until one of the wrestlers wins.