How Long Is A Wiffle Ball Game? 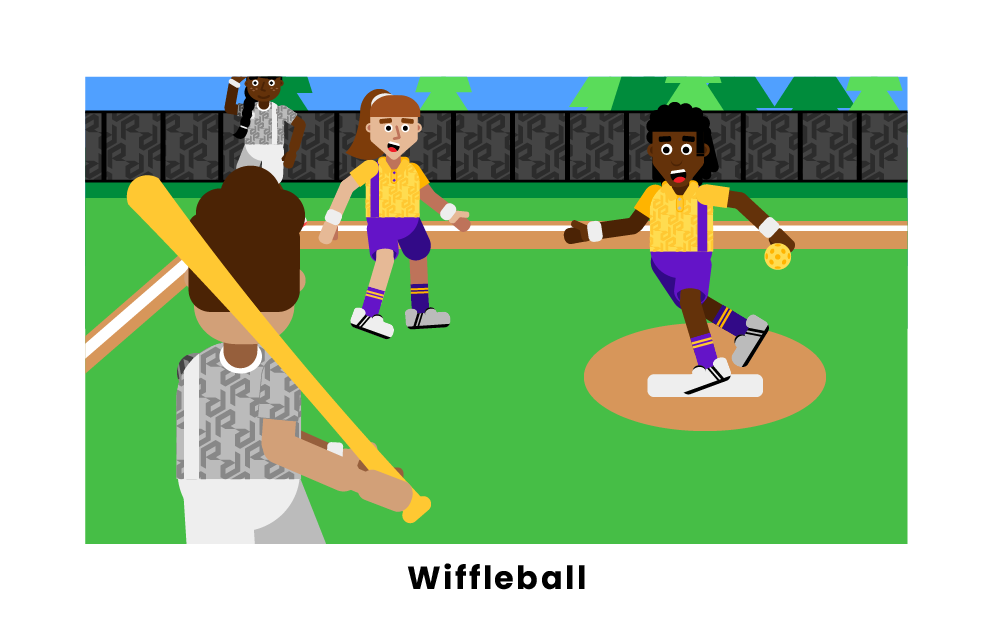 Format of a Wiffle Ball Game 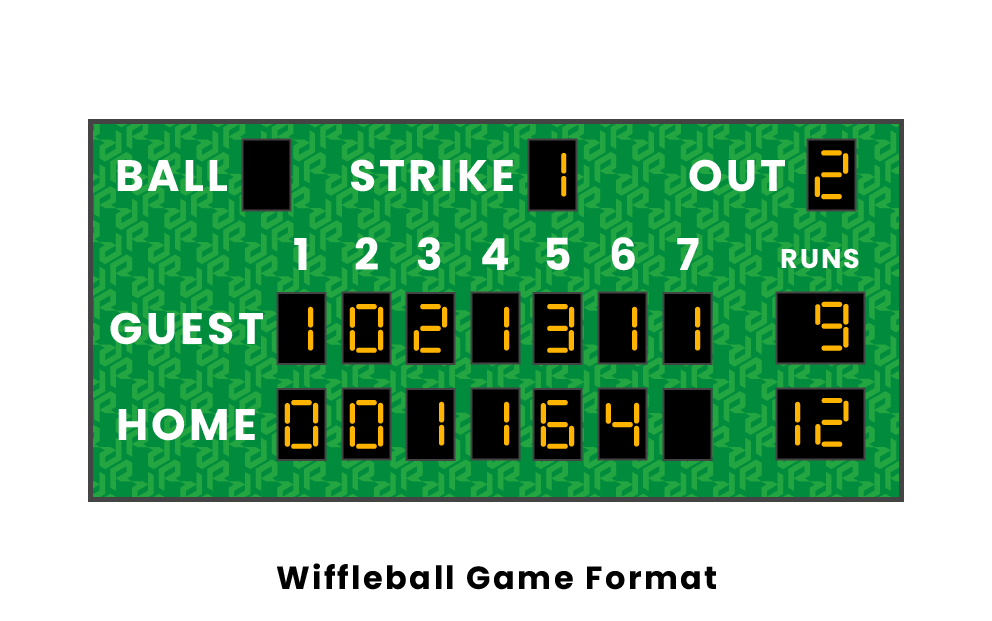 A Wiffle Ball game is broken into innings. In each inning a team will get one turn “at bat”. If a team racks up three “outs” while batting, their half inning is over. A standard Wiffle Ball game has a full six innings, although this can vary. The teams take turns batting and playing defense in the field, and whichever team has scored more runs wins the game. The system is modeled after baseball, with the only difference being that baseball is nine innings.

While the standard length of a Wiffle Ball game is six innings, sometimes the game has to extend to an overtime-like period called extra innings. Extra innings is just what it sounds like, more innings at the end of the game to determine a winner. One inning is played at a time, with the normal rules of the game still applying.

Scoring first in extra innings does not guarantee a win, as the home team (who always bats second), will get a half inning to tie or win the game. If both teams score and the game is still tied, more innings are played until a winner is determined.

A game of Wiffle Ball will vary, but usually lasts about 50 minutes to an hour. Each inning will take a little less than 10 minutes to play. A few things that can extend a Wiffle Ball game are pitching changes, walks, and hits. When a team is picking up hits and walks, the game is dragged out. That’s because there is no time limit on a game of Wiffle Ball. A game lasts seven innings, no matter if it has taken an hour to get to that mark or two. Certain innings can last incredibly long, especially if there is a pitching change that goes on. During a pitcher change, the new incoming pitcher will have to warm up and throw a few pitches before play resumes. Compared to other popular sports, Wiffle Ball can be played quickly, making it a good choice if looking for a game to play.

Pages Related to How Long Is A Wiffle Ball Game?