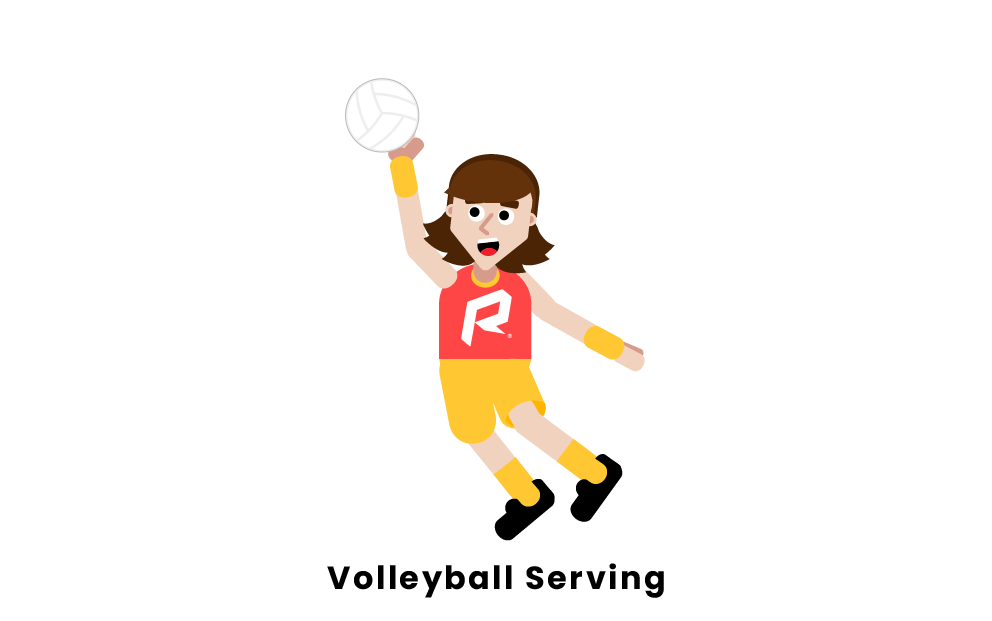 When Do Teams Serve?

Can You Score On A Serve?

Absolutely! If the receiving team fails to receive the ball on a serve, the serving team scores a point. This is called an ace. Aces are usually recorded in the box score and are desired by any team, as the team will gain a point without having to play defense.

Where Does Serving Happen? 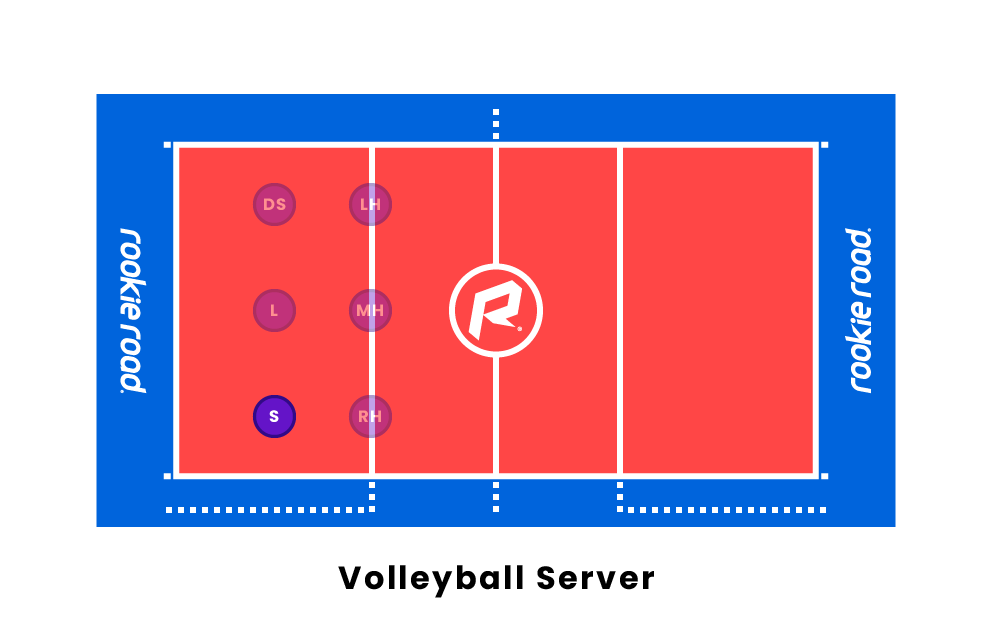 There is a service area about ten feet wide and behind the end line. Players are not allowed to cross or touch the end line before making contact with the ball otherwise a foot fault will be called, and a point will be awarded to the other team.

The rules of serving the ball are as follows:

The main goal of serving is to begin a point while putting your team in the best position to win a rally. Servers want to make it as difficult as possible for the opposing team to receive the ball. This can be done by serving the ball with a powerful or deceiving nature, serving to an empty area, or serving to the poorest passer on the opposing team.

When players serve, they are almost always hitting it in a strategic spot. A server can target the serving zones of the court to get an advantage when serving. For example, a short serve is one hit in the front court to zones two, three, or four.

A server can make the ball harder to hit by serving a floater, which usually has no spin to it. A line serve is one hit to the sideline so that the defense has to run to the sideline to retrieve it. While topspin serves can be predictable, a jump topspin serve creates enough power to make it difficult to receive.

What is an illegal serve in volleyball?

There are a few types of illegal serves in volleyball. Any time a server steps on or crosses the end line before making contact with the ball, it is considered illegal. Also, while players are allowed to serve underhand, they must do so with a closed fist. Lastly, any serve that does not make it over the net or land in bounds will be a side out for the opposing team. When an illegal serve occurs, the serving team will lose service, and a point will be awarded to the other team in rally scoring.

Can you hit the net on a serve in volleyball?

Yes, you can hit the net while serving the ball in volleyball. Unlike other net sports, if the ball makes contact with the net before crossing over to the opponent’s side, the ball is in play. Because of this, front-row players must always be ready to receive the ball in case it trickles over the net into the front court.

Where does the server stand in volleyball?