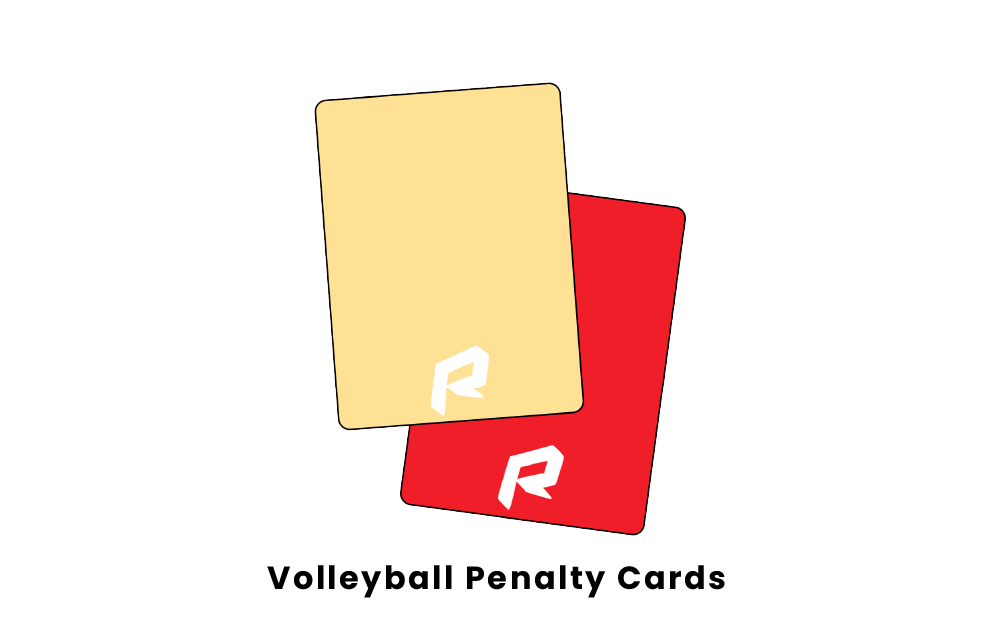 During a volleyball game, things can get intense. Sometimes players get penalized for misconduct, including being rude, aggressive, or offensive. Both coaches and players can be called for misconduct, and the punishment depends on the severity and frequency of the violation.

The punishment for misconduct is as follows:

If a player or coach continues to display unsportsmanlike conduct following the issuance of a yellow card, they will be shown a red card. If an instance is deemed extreme or unnecessary, the referee may issue a red card upon the first violation. Unlike in soccer, red cards do not result in being disqualified from the match. If a player or coach receives a red card, the point will immediately end and service and a point will be awarded to the opposing team.

The most extreme forms of discipline occur when both a red and yellow card are shown. There are two different gestures that indicate two different punishments in this regard.

The first instance is when the referee holds a red and yellow card up in the same hand. This indicates that a player or coach has been expelled from the rest of the set. In this case, the player must be immediately subbed out or replaced and is not allowed to return until the set is over. This penalty is often used as an escalation from a red card.

What does a yellow card mean in volleyball?

In volleyball, a yellow card is the first level of a physical reprimand against a player. While there is no direct penalty for a yellow card, any further violations will result in a loss of point or worse. Yellow cards can also be shown in unison with red cards to indicate expulsion from a set or even disqualification from the entire match.

What happens if a coach gets a red card in volleyball?

A red card in volleyball is not the same as a red card in other sports such as soccer. As opposed to being disqualified from the game, a coach receiving a red card will mean a loss of point and service for their team. Any further violations from the coach will then likely result in expulsion from the set or disqualification from the entire match.

What does a red card mean in volleyball?