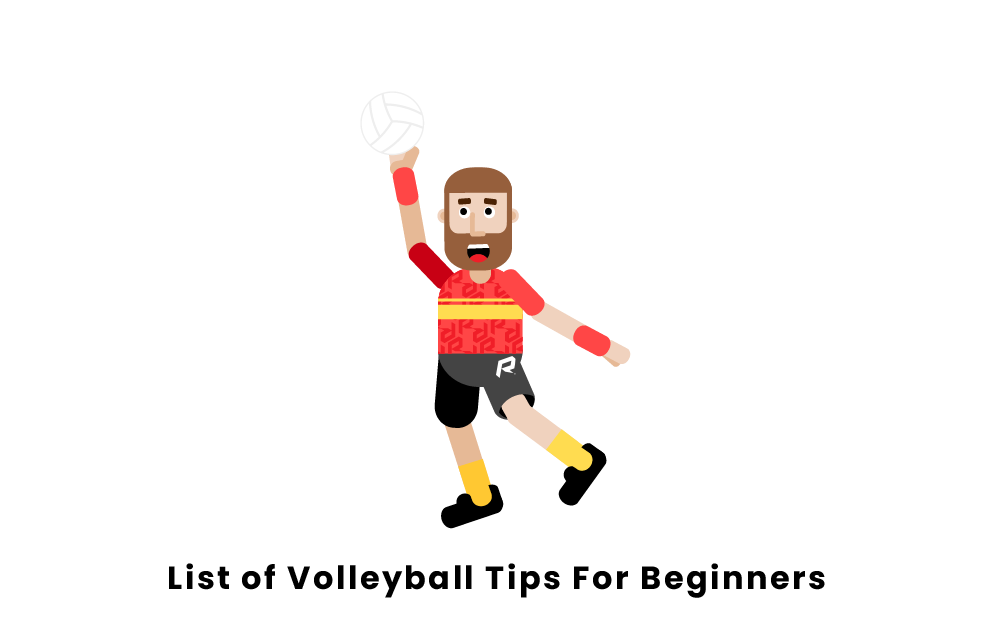 Volleyball is an elaborate sport that is easy to play but hard to perfect. There are many tips that players of the sport can utilize so they can get better and are able to help their team to the best of their ability.

Before stepping on the court, players should make sure that they remove all jewelry and accessories except for glasses that are secured with a safety strap. For safety, players can wear long sleeve shirts for safer sliding and knee pads to help cushion their falls.

Volleyball is played on a court that is 9 meters by 18 meters. Halfway across the court, there is a net that divides the teams. The game is also played with a synthetic or genuine leather ball that is hit over the net.

Goals of the Game

During each point, both teams try to have the ball hit the ground on the other team’s side. They are allowed a maximum of three touches before the ball has to go over the net. By the ball hitting the ground on the opposing team’s side, the team earns one point. These points go towards the set which is played to 25 and has to be won by two points. To win the game, a team has to win three sets before the other team does.

Pages Related to List of Volleyball Tips For Beginners