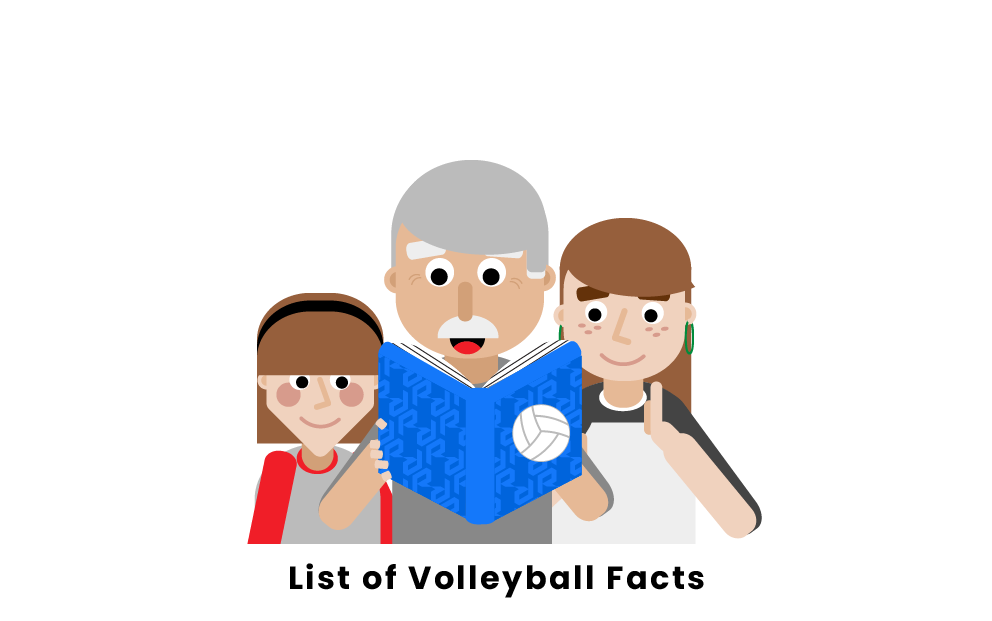 Volleyball is a sport that has been around for over 100 years. It is one of the most popular sports in many countries and is played all over the world. It was created in the United States in an attempt to combine factors from different sports together into one athletic, exciting activity. The sport has many interesting qualities; let’s learn some key facts about volleyball below!

Facts about the Rules of Volleyball

Where can you find volleyball information?

You can find volleyball information on the websites of the International Volleyball Federation (FIVB), the international governing body, and of USA Volleyball, the US national volleyball team. Both websites feature official rulebooks and articles on training, basics, and strategy. The FIVB website provides information on tournaments and players, including rankings and results for indoor and beach volleyball. The USA Volleyball website features a calendar of national team competitions, with a convenient portal to buy tickets.

Volleyball is a ball-and-net sport played by teams of six players in the indoor version and teams of two players in the outdoor iteration–called beach volleyball as it is played on sand. Players get two volleys among their teammates before they must pass the ball over the net and into their opponent’s territory. When a team fails to pass the ball over the net or hits it out of bounds, the opposing team scores a point.

Where is volleyball most popular?

Volleyball is a popular sport in many countries, but the three countries where it is arguably the most popular are Brazil, the United States, and Russia. Brazil is a country that is often in the Top 5 of the FIVB Senior World Rankings, and their National Volleyball Team has won three Olympic gold medals and three silver medals in the sport. As the country where volleyball was invented, the United States naturally loves volleyball, and Team USA has won four Olympic gold medals in indoor volleyball, as well as seven in beach volleyball. Finally, Russia is another big investor in volleyball, and their national team has won four Olympic golds and four silvers in the sport, along with three bronze medals.