How Much Do Volleyball Tickets Cost? 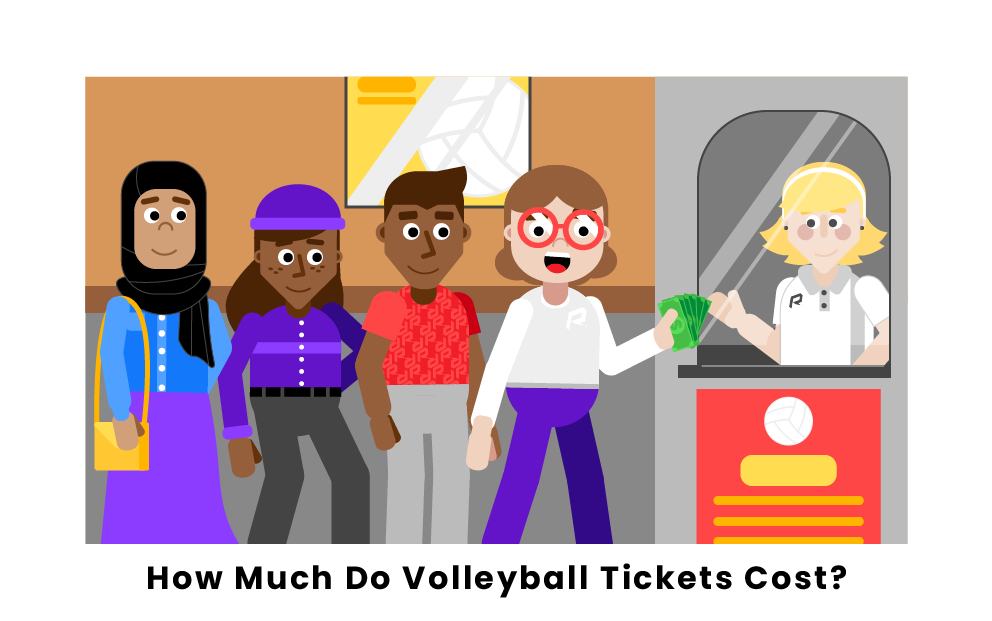 The price of volleyball tickets will depend on the level they compete (college, professional, and Olympic), the distance from the match, and the competition they are competing against. Depending on what team you want to watch and when you are attending the game, there may be additional costs to consider, like processing fees. On the other hand, bundling your tickets for group or season tickets could save you money.

The price of an NCAA volleyball ticket will vary from team to team. The average price for a single ticket for a ranked volleyball team is between $5-$15, depending on what team you are looking to watch and where you are looking to sit. Teams like Nebraska, who are ranked number one in the Preseason Power 10 for 2022, charge between $10-$140 on average, depending on the skill level of their opponents. Less prominent volleyball schools offer even cheaper tickets.

The price of tickets is also affected by the distance to the court: seats closer to the action cost more money to purchase. Many arenas also sell tickets to standing rooms, which allows fans access to a general area to observe the game without seats. Standing room tickets are the least expensive.

College volleyball tickets are typically offered at lower prices to students enrolled at the university. Students can often purchase season tickets, good for admission year-round, at a very affordable price.

Indoor volleyball costs slightly more than beach volleyball, on average. However, the prices of both vary greatly based on the quality of the seat and the importance of the match.

Similar to the Olympics, the price of professional volleyball tickets varies greatly based on the teams competing and the games stake’s. Better teams from bigger markets have higher ticket prices. Games that are more important, such as playoff games or rivalry games, are also associated with higher prices.

In group deals, the larger the group buying tickets, the less each person has to pay. In season deals, fans commit to attending all the games in return for lower rates per game.

Volleyball teams offer these options to sell more total tickets, despite charging the fans less per individual to enter the arena. If you have a chance to purchase a bundle of tickets, it is likely worth it!

Anytime you buy tickets to a sports event, there may be additional fees. If you buy your tickets online, there will likely be a processing fee charged by the website you use to purchase the tickets. Also, volleyball fans are often subject to external costs such as parking and food. When buying tickets, it is wise to compare prices across multiple vendors to determine the best deal.

Pages Related to How Much Do Volleyball Tickets Cost?