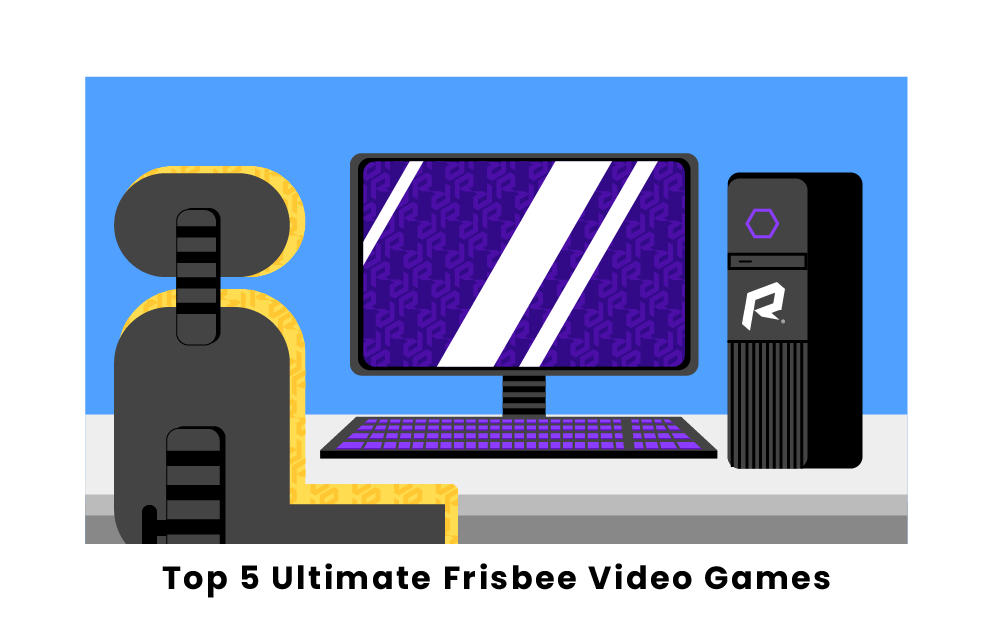 What are the most popular ultimate frisbee video games?

The sequel to UPA Frisbee 2004, the new and improved Layout Ultimate 2006 tops the list of ultimate frisbee video games because of its classic feel and precedental graphics and gameplay. The game presents realistic physics of the nature of ultimate gameplay, including wind effects and optional field settings that can be toggled by the user. Players have the opportunity to play against the AI-driven CPU as well as against a friend online, a debut feature for the game. Finally, 3D positional sound effects and advanced rendering effects highlight some of the other great features of this beloved classic game.

A close second, Championship Frisbee easily makes the top 3 ultimate frisbee video games of all time. The app actually partnered with Major League Ultimate, allowing the use of real team and player names, image, and likeness to be featured in the game. For avid ultimate fans, this is a huge characteristic as users can use their favorite players and teams in this simulated competition game. Another fantastic feature is the ability to put players and teams through “training,” practicing drills to increase skill in running, cutting, throwing and of course, layouts.

Windjammers, released in 1994, is a true classic and one of the most addicting and enjoyable frisbee related games ever produced. While not exactly ultimate frisbee and all it entails, Windjammers still captures the hearts of ultimate frisbee enthusiasts around the world. Windjammers gameplay has similar mechanics like that of pong or air hockey, except players use a frisbee as the object to be scored past the opponent. The game features a cycle of opponents with increasing difficulty levels to beat, and displays awesome graphics that are identifiably unique to Windjammers. In fact, Windjammers fanatics are highly anticipating the release of Windjammers 2, scheduled to be released later in 2020.

Also a stretch to call it ultimate frisbee, Disc Jam is a more modern and action-packed frisbee game that playstation and switch users can master today. Disc Jam features probably the best graphics out of any of the games on this list, and receives most of its praise for its up to date developing and complex yet easy to pick up gameplay. The game is played in what seems a sort of combination of hockey and tennis, where teams of 2 to 4 compete to blast a disc into an opposing team’s goal. A nice touch is that skill is the defining quality needed for a top player, as there is virtually no luck or chance-induced plays that can occur.

While a part of a 12-sport video game, Frisbee Golf from the Wii Sport Resort series rounds at the end of the top 5. Ranked for its simplicity and nature of the gameplay on the Wii, Frisbee Golf highlights the addictiveness and family-friendly fun available through the Wii Sports Resort. The sport is played just like golf, but the player uses a frisbee to navigate a course while trying to accumulate the smallest number of throws. One unique aspect because of its similarity to golf is the ability to use three different discs to make a throw: a driver, midrange, or putter disc.