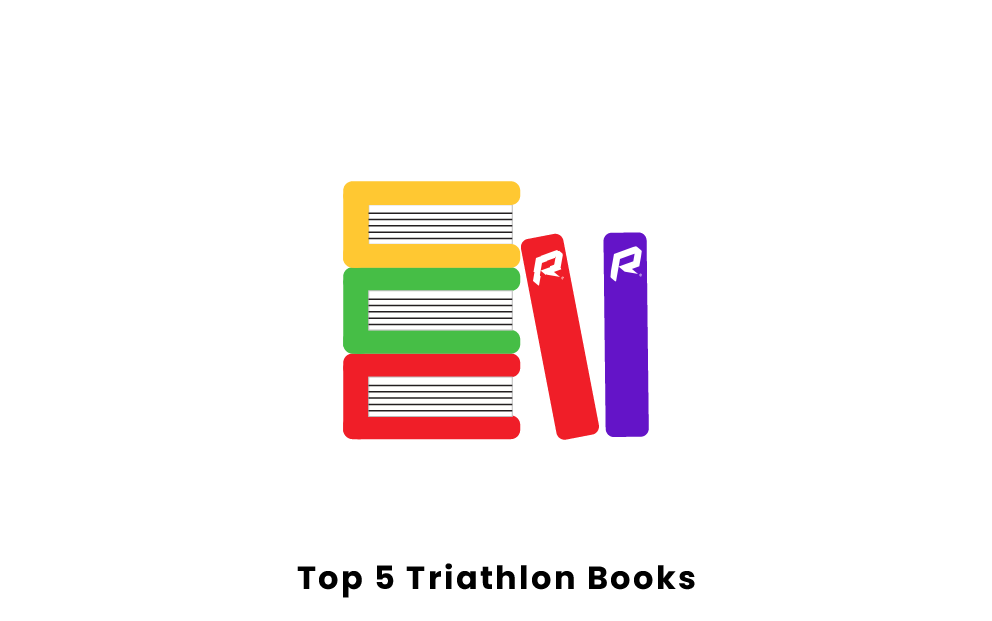 What are the most popular triathlon books?

1. As The Crow Flies: My Journey to Ironman World Champion

As the Crow Flies: My Journey to Ironman World Champion tells the story of five-time world champion Craig "Crowie" Alexander. Fans of this book love it because Alexander gives such amazing tips on how to train for a triathlon. Alexander focuses the book on the importance of someone's training mindset, and how one's relationships could affect their training ability. Readers love this book because of the inspirational messages Alexander conveys throughout it as well as any struggles he encountered during his time training. As The Crow Flies also features amazing photographs during Alexander's time as a triathlete.

2. A Life Without Limits: A World Champion's Journey

A Life Without Limits: A World Champion's Journey was written by Chrissie Wellington and details her incredible journey as a triathlete. Wellington first made her impact in the triathlon world during the 2007 Ironman World Championship where she won the race as a newcomer. Readers love this book because of all the raw thoughts and emotions Wellington poured into it. This book does not glorify triathlons to make them seem easy which is why it is such a great read for beginners. Readers feel extremely connected to Wellington while reading this book; not only do they learn more about how to compete in a triathlon but they also see the emotional toll it can take on an athlete.

Dare to Tri: My Journey from the BBC Breakfast Sofa to GB Team Triathlete was written by Louise Minchin and details her inspirational story of how a fun start to training for a triathlon turned into a passion for being active. Louise Minchin was previously an athlete, and after falling away from sports, she began to regain her passion for it years later. Minchin regained her confidence and agility within the sport, and then joined Great Britain's competitive team. Readers love this book because it focuses on every emotion Minchin endured during her time practicing and building her endurance back up as an athlete.

Finding Ultra was written by Rich Roll is about how Roll completely transformed himself into a triathlete and the personal and emotional story behind his life changing transformation. Roll originally started out like many; he was unhealthy, unhappy, and looking for a change in his life. This all changed when he started training to be a triathlete. Roll details some of his most intense and challenging experiences as a triathlete. This book is great for people looking for inspiration on how to start working out and finding the passion for becoming a better and healthier version of themselves.

Iron War: Dave Scott, Mark Allen, and the Greatest Race Ever Run was written by Matt Fitzgerald and tells the inspirational story of one of the most intense triathlon rivalries ever. This book goes back in time to the 1989 Ironman World Championship in Kona where Dave Scott and Mark Allen were competing against each other to make a record setting pace. The book tells of the importance of how far mental strength and the power of your body can take you. Both Scott and Allen were two of the best world triathlete champions and readers love reading and learning more about their incredible story.