Can You Wear A Watch During Triathlons? 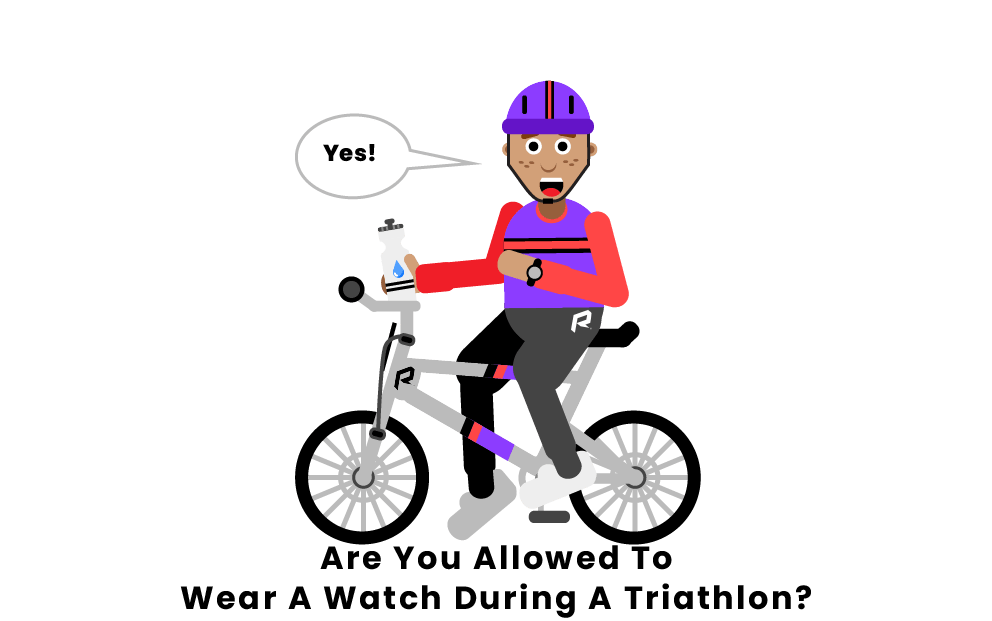 Yes! You are allowed to wear a watch during a triathlon. It is recommended that you have it on and comfortably fit before the triathlon begins. That way, you don’t have to worry about putting on and/or taking off a watch in between events of the triathlon. Because of that, athletes would want to make sure that the watch they wear is a waterproof watch, so they could wear it during the swimming portion, along with the biking and running portion of the triathlon.

Though they are allowed to, some athletes don’t like wearing a watch during a triathlon. The difference in preference could vary from person to person, but it also depends on what the athletes are aiming for in the triathlon. If an athlete is attempting to hit a certain time, it might be smart to wear a watch, to check in throughout the race when there might not be other clocks around. If an athlete is attempting to win a triathlon, they may not want to wear a watch and get caught up on time. What matters is the race and competing against other athletes.

Pages Related to Can You Wear A Watch During Triathlons?