What Are The Rules Of Trampoline? 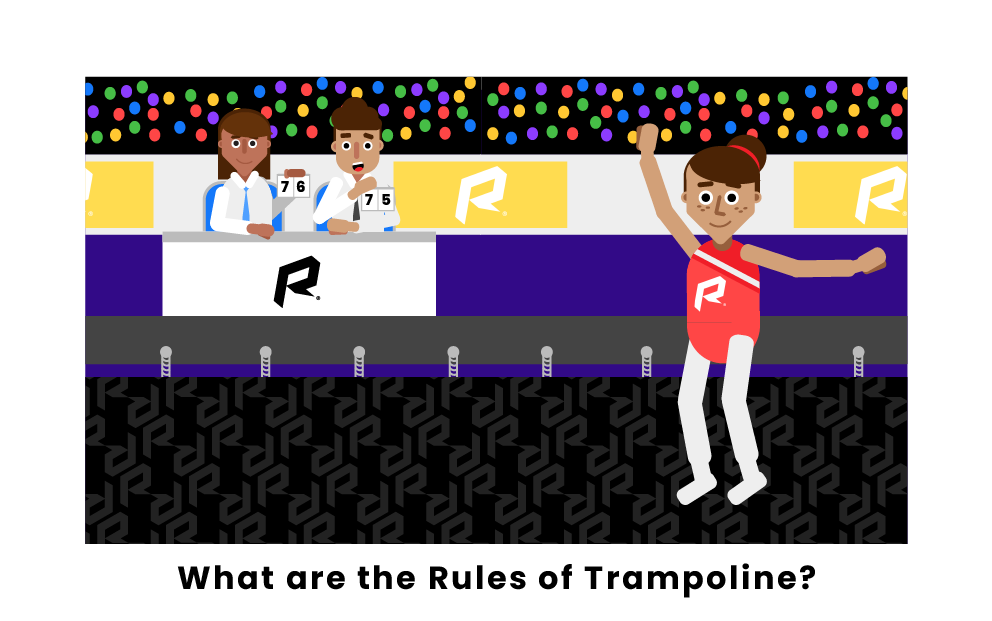 Trampolining is an extremely hard sport and requires a lot of time and effort to master. Athletes are judged based on their performance in completing aerial stunts using a trampoline as propulsion. This sport was introduced in 2000 into the Olympics and ever since then, the dominant country has been China. The sport is practiced by both female and male athletes, but they do not compete together. There are a myriad of skills that these athletes employ to attract the best score possible. 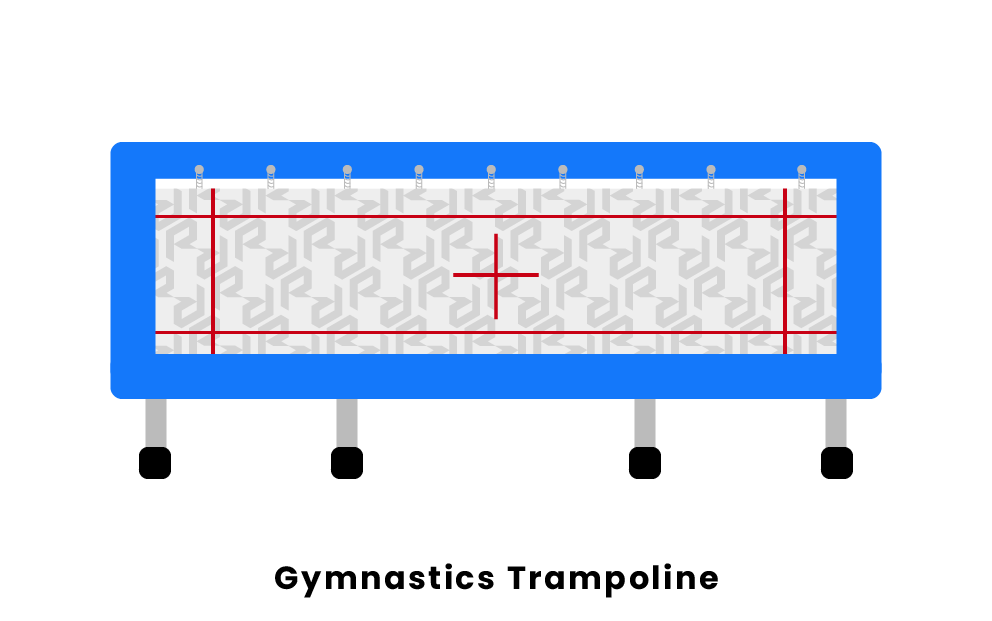 In the sport of trampolining, many assume there is only one discipline, but it actually consists of four different sub categories that include trampoline, synchronized trampoline, double mini-trampoline, and tumbling.

The next routine is synchronized trampoline. This discipline includes two athletes who do the exact same as the individual trampoline, but do it with a partner and the score is determined by two factors, difficulty of the routine and synchronization between the athletes.

The third form of trampolining is the double mini-trampoline. This form uses the same rules and scoring as individual trampolining, but the athletes are graded on two different skills on a smaller trampoline.

The last form of trampolining is tumbling. This form is the only one not performed on a standard trampoline or a similar one. Tumbling is completed on a tumble track, where the athletes are graded on eight skills on a 25 meter track. 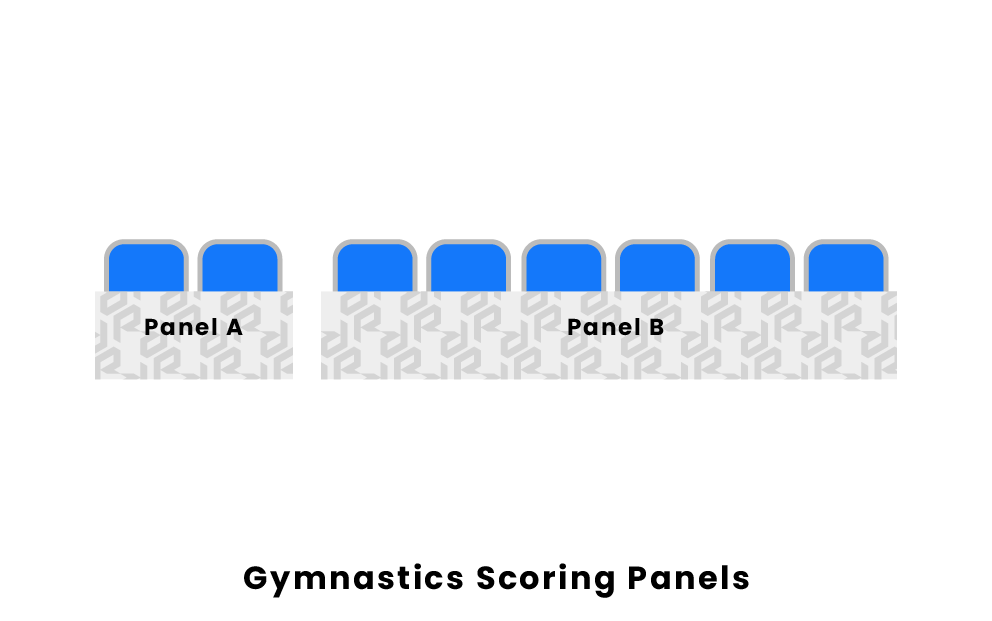 Trampoline scoring is broken down into two different scores. One score represents the difficulty and another determines the execution of the performance.

The difficulty score starts at zero and points are added depending on how difficult the routine is. The score most commonly seen for men is a score of around 15-16 and a score of 13-14 for women.

The next level of scoring is for the execution. The execution score works in a different way, as it starts at 10, and points are deducted for errors in the performance.

Because these two scores are different, it is important to understand the weight that each score gets. Even though the difficulty score is a higher number, actually, the execution score is weighed higher for the performance.

There have been some added scoring rules for the athletes. These include the time of flight and horizontal displacement. Time of flight was added in 2011 and is the time that an athlete spends in the air during their performance. This is measured by a machine and operated by the panel of judges to determine the final score of the athlete. Time of flight is a scoring mechanism used by the judges to determine the quality of the performance.

Another new rule that is being introduced into the Tokyo games is the horizontal displacement. This describes the deviation of the landing position outside the middle box. Basically, the distance that the athlete creates from the middle box is calculated and deducted from the score. The deductions range from 0.1-0.3 of the ten possible points you can score. This can have implications on the athletes who now have to land directly in the center box, or at least very close to it.

Deductions from the judges are based purely on the position of the body in different moves of the performance. For example, if an athlete's expected position at the apex of a move should be vertical, they will lose points for the degree that they are off. Deductions typically range from 0.0 to 0.3 from the final score. In professional trampolining, this score deduction could mean the loss of the game.

What happens in a tie in trampoline?

If all the criteria for both athletes are exactly the same, both are put through and there may be more athletes in the next round.

What is a final score in trampoline?

The final score is determined by the difficulty, execution, time of flight, and horizontal displacement of the athlete. These scores are averaged from their performance and given specific weights. Additionally, penalties are deducted from the performance as well. The final score is the sum of all these factors. A score of 40-60 is the general average for trampolining performances. This can inevitably flex depending on the skill level of the athletes.

What is a spotter in trampoline?

Pages Related to What Are The Rules Of Trampoline?