What is Trail Running? 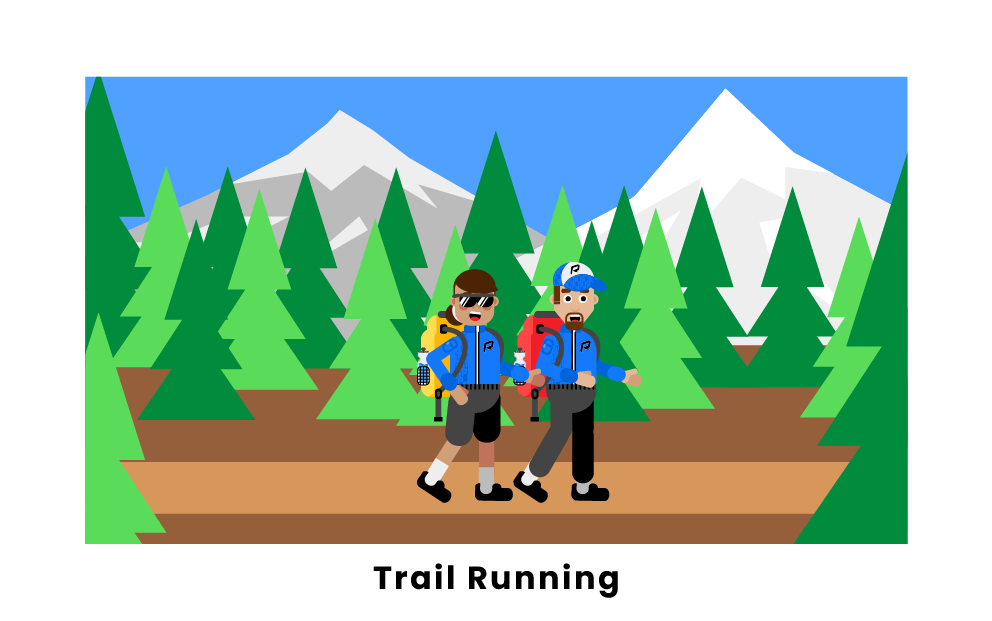 Whether you are a fan of running, or simply getting outside in nature, you might find the sport of trail running to be extremely enjoyable. Trail running is a fast-growing sport that combines running and hiking on unpaved trails. Trail running is similar to cross-country running, but is typically run in longer distances.

While trail running has grown exponentially in popularity in the past 15 years, its origins can be traced back to Sacramento, California in 1905. Two runners made a bet to see who could run the fastest over Mount Tamalpais from Sacramento to the Dipsea Inn in Stinson Beach. They enjoyed themselves so much that they formed their own race the following year, called the “First Annual Championship Cross Country Run, Mill Valley to Dipsea by the Sea.” Trail running has since grown to be an excellent source of competition, exercise, and fun. 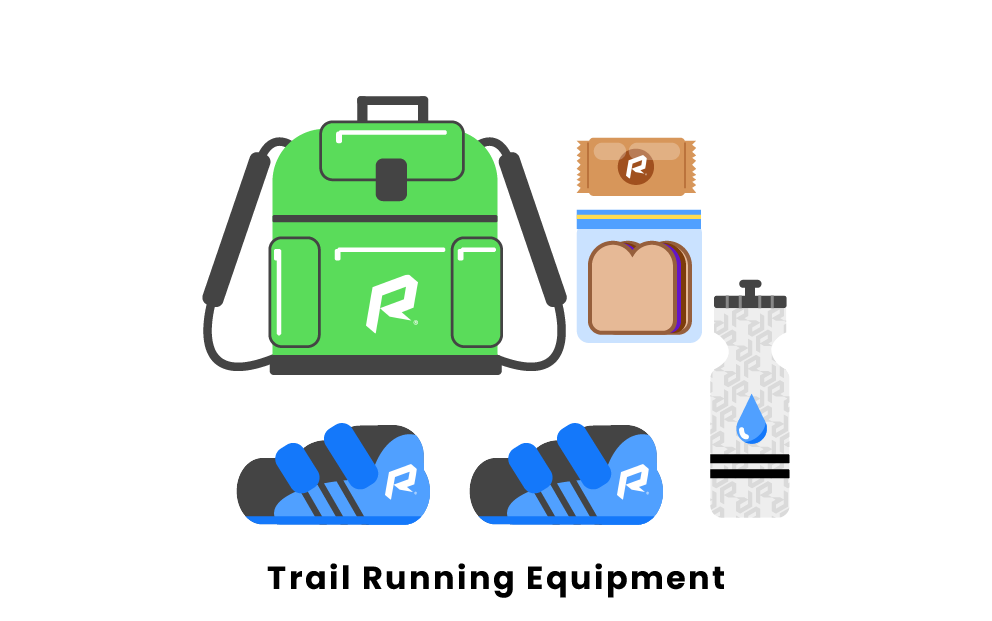 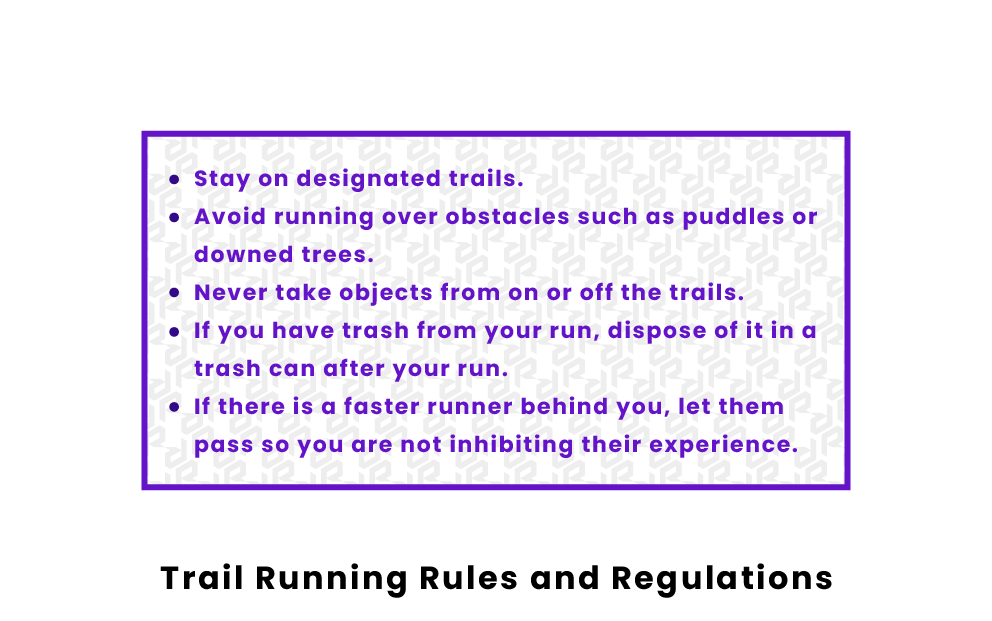 In trail running, both in and out of competition, there is a certain set of rules and standards that runners should follow.

Some rules and standards include:

What is trail running?

Trail running is a hybrid sport combining hiking and running. Trail runs are typically run in long distances, sometimes hundreds of miles in length and weeks of time. Trail running has grown in popularity over the past 15 years, and is now a common form of exercise for people all over the world.

When following all of the proper steps, trail running is a very safe sport. Trail running is only dangerous when certain safety precautions are not taken. For instance, if a runner does not bring a water bottle on a 15-mile run, they are certainly at a high-risk to dehydrate and suffer a heat-related injury like heat stroke.

Who are some of the most famous trail runners of all time?

What is considered to be the hardest trail running course in the world?

Pages Related to What is Trail Running?