What Are The Rules Of Hurdling? 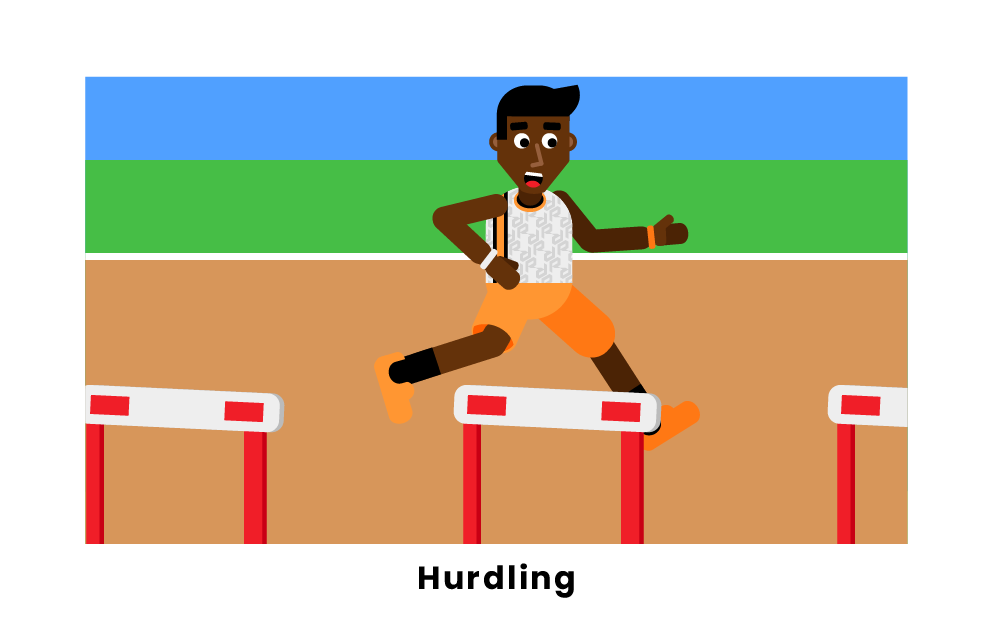 To better understand hurdling events, it is crucial to understand the rules of the race. Hurdling, originating in early 19th-century England, involves a race in which runners jump over multiple spaced-out hurdles until they reach the finish line. Below are the rules that govern hurdling.

The most basic rule of the sport is to jump over or clear all of the hurdles before the finish line. The first person to cross the finish line wins. These basics seem relatively simple, but there are more nuances. For example, men’s and women’s events use different heights and distances. A short hurdle is 110m for men and 100 meters for women, while the distance for a long hurdle is 400m for both men and women. In-depth specifications regarding the rules of hurdling will be discussed in the following sections. 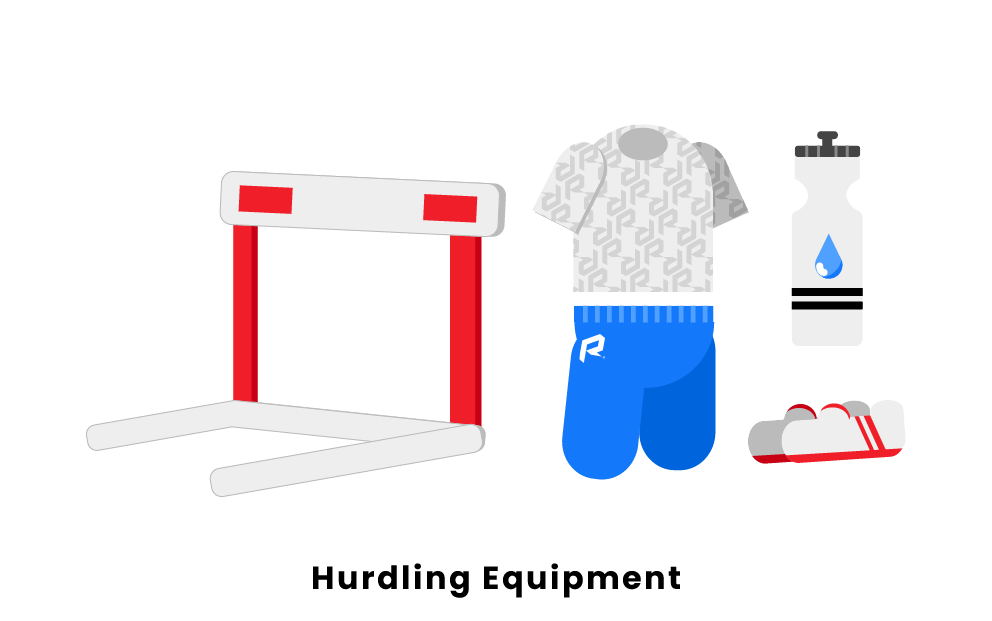 The second most essential piece of equipment for hurdling is an athlete’s shoes. According to IAAF technical rules, athletes may run barefoot or with shoes on both feet. Most hurdlers wear athletic shoes with spikes, so there are specific rules about the size and number of spikes allowed. A hurdler’s shoe can have up to 11 spikes on a single sole and heel of their shoe, and each spike should not exceed 9mm in length. These shoes must also be considered “reasonably available” by the IAAF for the sake of universal competition in athletics.

One rule during the race dictates the lanes that hurdlers run in. Each competitor must stay in their lane during the whole duration of the race. This rule includes landing in your lane after you have cleared the hurdle.

More rules deal with clearing the hurdles. A hurdler cannot knock down a hurdle on purpose. If it is an accident, there is no penalty. Each competitor must attempt to clear every hurdle in order for their run to count, so going around or under hurdles is prohibited. A hurdler’s whole body must clear the hurdle. This fact means that a trailing leg, the leg that clears the hurdle last, cannot be lower than the lowest part of the top of the hurdle. The lowest part of the top of the hurdle is called the horizontal plane. The trailing leg also cannot go outside of the hurdle when the hurdle is cleared; this is a common mistake in the 400-meter race.

Second, if a runner goes outside their assigned lane, they are also disqualified. Regardless of if they exit the lane when running or after clearing a hurdle, they will still be disqualified.

Many disqualifications have to do with the hurdles. Competitors can be disqualified for intentionally knocking over hurdles. An example of this is someone purposely pushing over a hurdle with their hand or a foot. The race official determines whether or not knocking down the hurdle was intentional. A hurdler can also be disqualified if they trail their foot or leg below the horizontal plane. Avoiding the hurdle by going around it in any way will also get a hurdler disqualified.

The main focus for a hurdling race official is illegal hurdling. These umpires, as they are also called, are responsible for giving out all disqualifications. When a disqualification occurs, a red flag is raised to signify it. All of the reasons above are grounds to raise the flag and disqualify a hurdler from the race.
PreviousNext

Pages Related to What Are The Rules Of Hurdling?