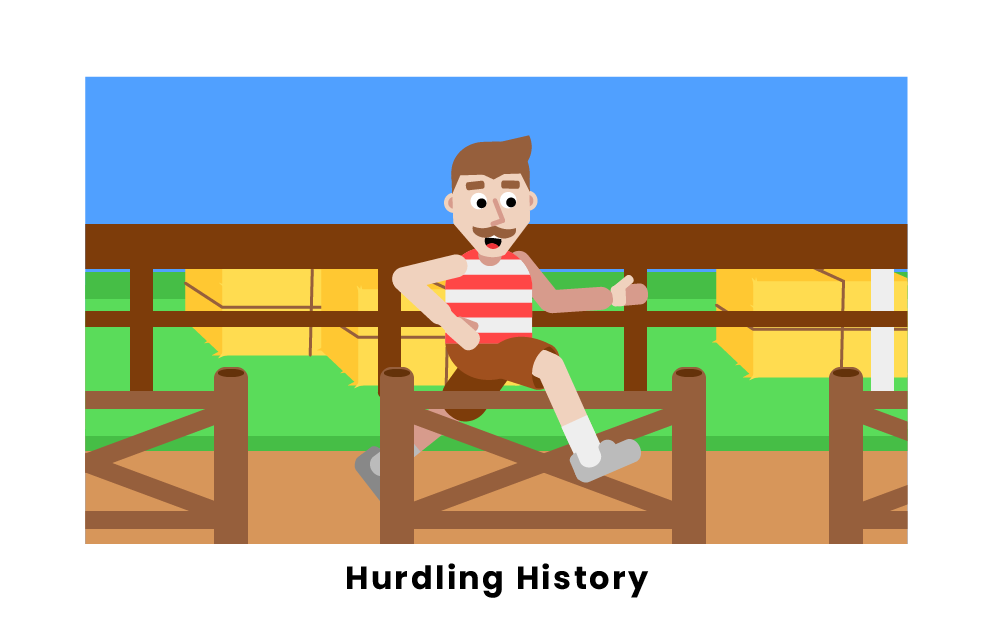 Hurdling is a popular sport worldwide that has been around for hundreds of years. The sport is an essential component of track and field competitions and is a significant part of the Olympic Games. Throughout its history, hurdling has evolved in terms of distance, equipment, and techniques used, and will continue to evolve for years to come.

Hurdling is a sport that is thought to date back to the early 19th century in England, beginning sometime around 1830. Some of the earliest hurdling races took place at Eton College back in 1837, and only covered about 100 yards in distance. During the beginning stages of the sport, participants would run at the hurdles and jump over each, landing on two feet before observing the forward progress they made from the jump. In 1885, A.C.M. Croome of Oxford University revolutionized the way athletes would jump over the hurdles. When jumping, he would extend one of his legs ahead of him while leaning forward, which set a precedent for the method that hurdling athletes use today. Shortly after, in 1888, the distance of the races was extended to 110 meters, and the 110-meter hurdle race was first made an Olympic competition in 1896, followed by 400-meter races in 1900.

Originally, the hurdles used were T-shaped and were much heavier than the hurdles used today. Due to their shape and weight, runners could not knock over the hurdles as easily, and often fell if they collided with them. This forced runners to tuck their legs underneath them when jumping to prevent any contact with the hurdles. In 1935, the L-shaped hurdle was introduced. This hurdle was more lightweight and had legs that pointed towards the runner. If a runner knocked over the L-shaped hurdle, it would fall downwards and out of the hurdler’s way, so it would not interfere with the rest of their race.

As the sport evolved, the techniques used by hurdlers did as well. Runners began to sprint in between each hurdle and would use both arms to throw themselves forward over the hurdles. While in the air, they would deliberately lean forward and bring their back leg alongside their body at close to a 90-degree angle in order to clear the hurdle quickly and effectively. This motion allowed the runners to efficiently make it over the hurdle while also keeping their running stride when they touched back down on the ground.

What is the history of Hurdling?

Hurdling first originated in the early 19th century, when some of the first races took place in England. The earliest races were only 100 yards in distance, and the hurdles were made of wood. Hurdlers originally tucked their legs underneath them when jumping, and would land on two feet. As the sport evolved, the race distances increased to 110 and 400 meters. An L-shaped hurdle was introduced, which could be easily knocked over by runners. This allowed for an improved hurdling technique where runners could stride rather than jump over the hurdles.

It is uncertain who the inventor of hurdling is, but it is believed that the sport dates back to the early 19th century. The first hurdling competitions are likely to have taken place at Eton College around 1837. Only men participated in the sport at its beginning, and the races were only about 100 yards (or 91 meters) in distance. The races were eventually extended to 110 meters and first premiered in the Olympics in 1896.

Pages Related to History of Hurdling