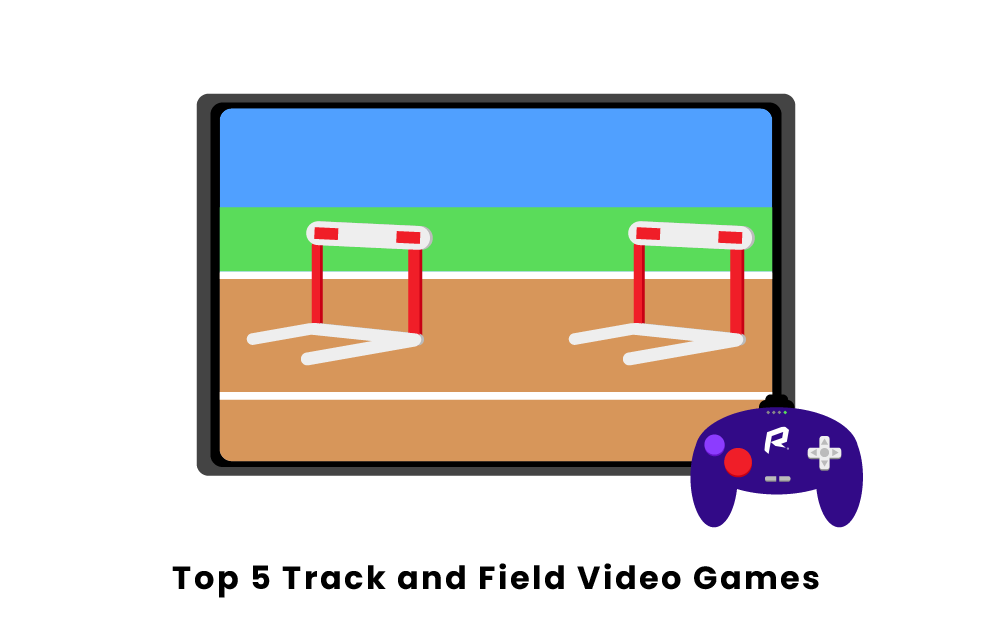 What are the most popular track and field video games?

The London 2012 video game was released by Sega just in time for the Summer Olympics in 2012. The game is available for the PlayStation 3, Xbox 360, and Microsoft Windows.

Since the game is meant to showcase the many events at the 2012 Olympic games, track and field is not the only sport included. However, track and field fans will find a lot to love about this game. The graphics are quite realistic and the controls are improved. For example, in the 100 yard dash players have to tap the buttons to get to top speed and then maintain a pace rather than continual quick tapping.

This classic game dates all the way back to 1983. Track and Field was released the year before the 1984 Olympics. It originally came out as an arcade game but eventually was released for users to play at home on the Nintendo Entertainment System. It was also later adapted for fans to play the Xbox.

In the Nintendo Entertainment System version, Track and Field began the trend of having players gain speed based on how fast they could alternate between pressing the A and B controls. In addition to running events, there are also jumping and throwing events included as well.

3. Mario and Sonic at the London Olympic Games

In addition to releasing the official Olympic video games, Sega also develops Mario and Sonic versions of the Olympic games. One of the best for track and field is Mario and Sonic at the London Olympic Games. This was released for the Wii and Nintendo 3DS.

The game has 21 standard events like track and field, swimming, and fencing as well as ten extra “dream” events. Some of the dream events add a unique Mario and Sonic twist to classic events like discuss, hurdles, and the long jump. Although it's not realistic to actual track and field, it is very fun to play for all ages.

International Track and Field 2000 was released in 1999 for the PlayStation and in 2000 for the Nintendo 64. Like the other games on this list, it is meant to resemble competing at the Olympic games; in this case the 2000 Sydney Summer Olympics.

This video game has a total of 14 events but four of them aren’t available until the player wins a certain amount of medals. While this helps the game stay interesting, once all events have been beat it gets a little dull. However, the graphics are anything but boring. The game does really capture the Olympic atmosphere in its design.

Similar to London 2012, Beijing is another official Olympic video game released by Sega. It was released in summer of 2008 for the PlayStation 3, Xbox 360, and Microsoft Windows.

This game also features a large portfolio of other Olympic sports like archery and gymnastics in addition to track and field. However, this version was a big step up from previous Olympic releases. It released new controls that were different from the classic button pushing ones as well as improved graphics. While London 2012 certainly improved from this version, Beijing 2008 was a great start and remains a very fun game.