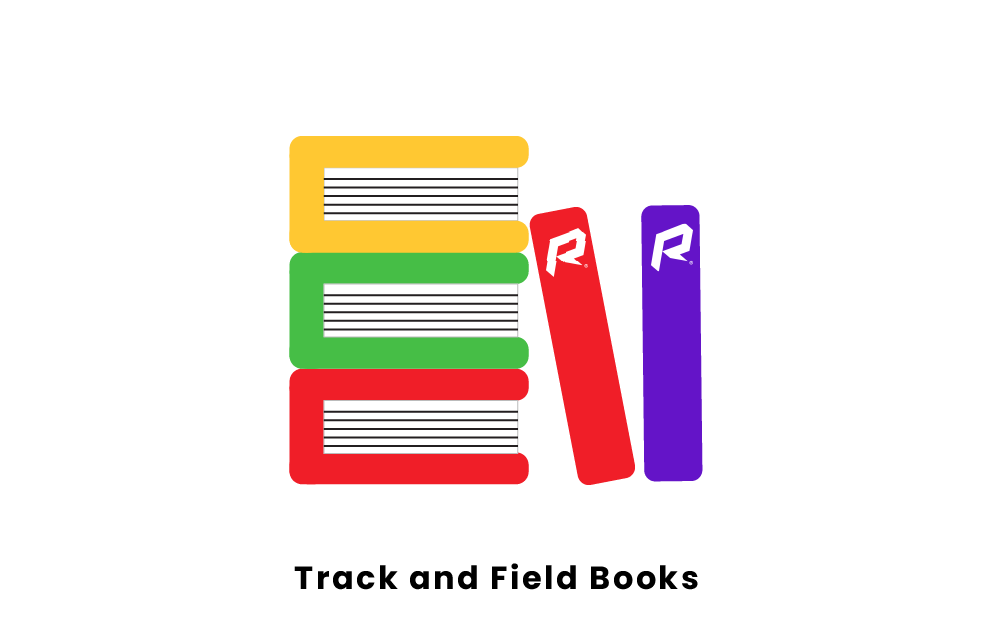 What are the most popular track and field books?

1. Running for My Life

Lopez Lomong, at the age of 35, is among the best track runners in the United States. But his story begins long before U.S. Championship victories, back when he was just one of countless Lost Boys of Sudan. This autobiography offers a startling insight into the reality of war-torn countries, of the power of faith and determination, and what it means to give back.

Though the book uses running as a medium to tell its story, Lomong’s book is hardly a book exclusively for the track and field world. The book has garnered many accolades, including praise from Gold Medalist Michael Johnson and the Washington Post.

Running for my Life will pull at your heartstrings, and it may be one of the best books you’ll ever read.

2. Running with the Buffaloes

Running with the Buffaloes has been one of track and field’s top-selling books since its release in 2000. It details the trials of the 1998 University of Colorado men’s Cross Country team, picking up the story at the first day of official practice and ending just after the NCAA Championship Meet. It is a fan-favorite, and its fast-paced chapters make the reader feel as if they too are part of the team. One would be hard-pressed to find a book that speaks to what it means to be part of a running team better than Lear’s bestseller. Chronicling triumph, heartbreak, miracles, and disasters, this book cannot be recommended enough.

3. Bowerman and the Men of Oregon

Bill Bowerman is considered the father of the running movement in the United States. First an athlete at the University of Oregon and later the head coach of Track and Field, Bowerman has become synonymous with greatness in the running world. Before his death in 1999, he coached dozens of Olympians, co-founded Nike, organized the surrender of an entire German army in World War II, and is responsible for getting the U.S. hooked on “jogging.”

Bowerman and the Men of Oregon tells of the coach’s life from his early days as an Oregon teen to his last years. His story is one that any track athlete, whether they be a sprinter, thrower, or distance runner, cannot afford to go without. Written by Kenny Moore, a former athlete of Bowerman’s, this story of Bowerman’s life is required for anyone intrigued by the history of track and field.

At the 1968 Mexico City Olympics, John Carlos and Tommie Smith, two black Americans who had just placed 1st and 3rd in the 200 meter dash, stood on the podium in black socks and no shoes, and raised their fists in a black power salute, bringing attention to the alarming African American poverty rate and other racial injustices in the United States. The head of the International Olympic Committee banned them from the Olympic Village and ordered the United States to suspend them from Olympic competition as a result.

The story of these two men has become a crucial part of the history of the Olympic Games, and of track and field in the United States. Nominated for the NAACP Image Award, this book offers a comprehensive look at the sports moment that changed the world.

Born to Run chronicles the experiences of the Taharumara, a Native Mexican tribe whose lives revolve around running extreme distances barefoot. Author Christopher McDougall discusses how human evolution has shaped us to be runners, how modern running shoes may be the root of the running-related injury explosion, and how he overcame his own history of repeated injury. The book sat on the New York Times bestseller list for four months after its release, and has sold over 3 million copies. It is an incredible story that will have you enthralled in the history of the Taharumara people.