History Of Track And Field 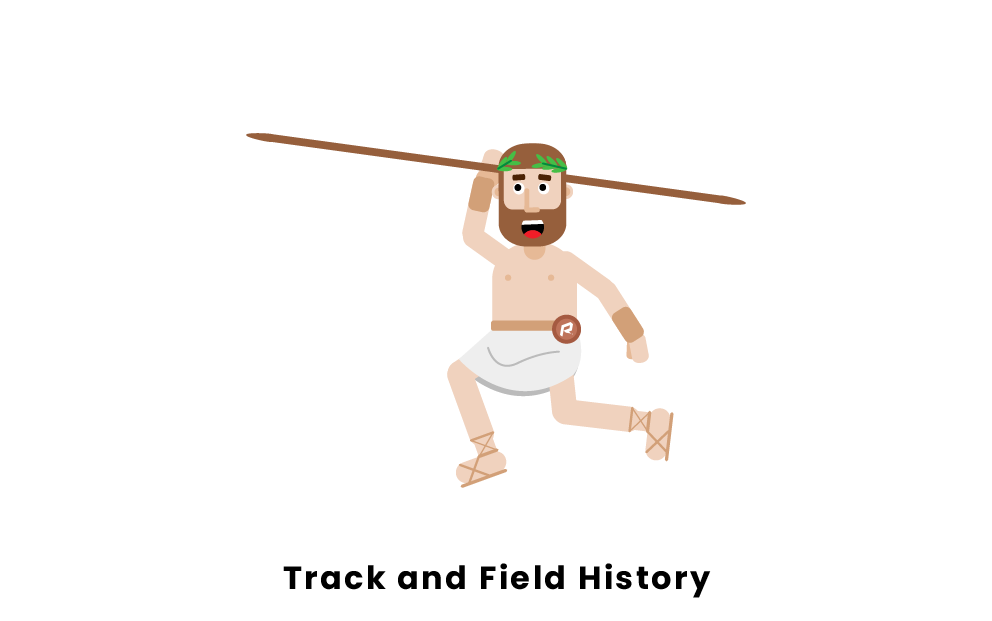 There is no one man credited for inventing the Olympics. Rather, it is the country of Greece who started the Olympics which receives the credit.

One notable figure is Koroibos. Koroibos, a cook at the time of the first olympics, won the first ever Olympic event: the stadium race.

Track and Field is believed to have been played for the first time in 776 B.C. This was the first Olympics. There is some historic evidence which suggests that the ancient olympics began even earlier. The Olympics were banned in A.D. 394.

In the 1860’s the sport began to grow quite a bit. The first ever English Championships were held in 1866. This competition was made for amateurs, or people who had never made money off their skills. To the day, this competition still exists.

Track and Field certainly was popular when it was invented for the first ever Olympics. However, it didn’t see modern popularity until the 1860’s. The creation of the Amatuer Athletic Club allowed the sport to be organized, and led to the first ever English Championship.

In 1896, when the Modern Olympics first happened, Track and Field grew even more popular.

Pages Related to History Of Track And Field