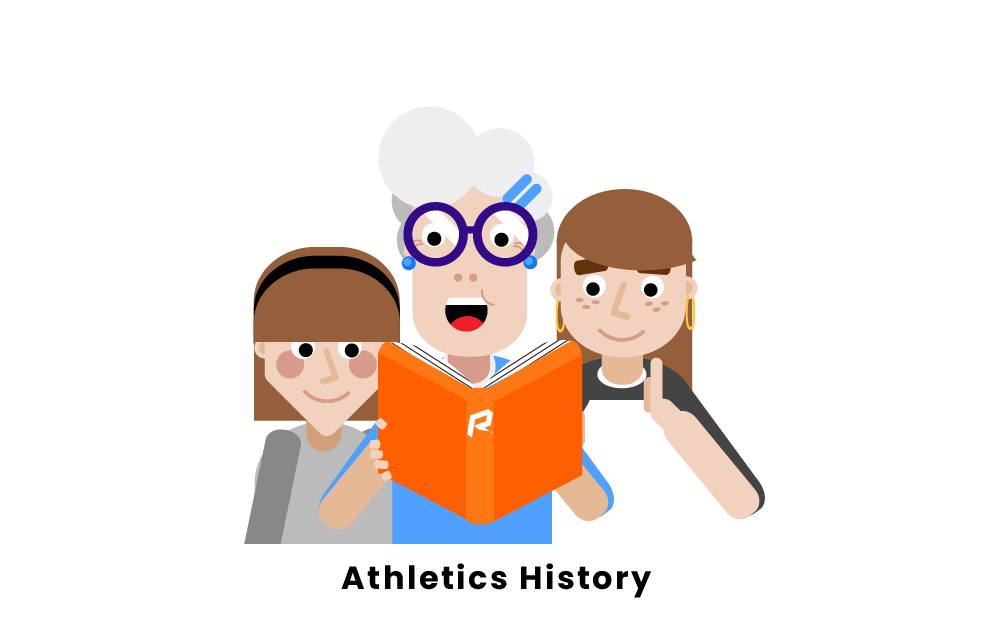 What are the basic rules of Athletics?

The basic concept of athletics is to win the event that you are participating in, which is done by running, jumping, and throwing better than your opponents in the event. Moreover there are decathlon and heptathlon events in which you compete in multiple athletic events and hope to collect the most points possible by performing well in every event. In running the basic rules are to run the specified distance in the fastest time without having a false start. For Jumping it is to jump the highest for the high jump and pole vault without hitting the pole, and to not jump after the line for the long jump and triple jump. For throwing it is to make sure to not cross the line before you throw as that is a foul and to throw it as far as possible. 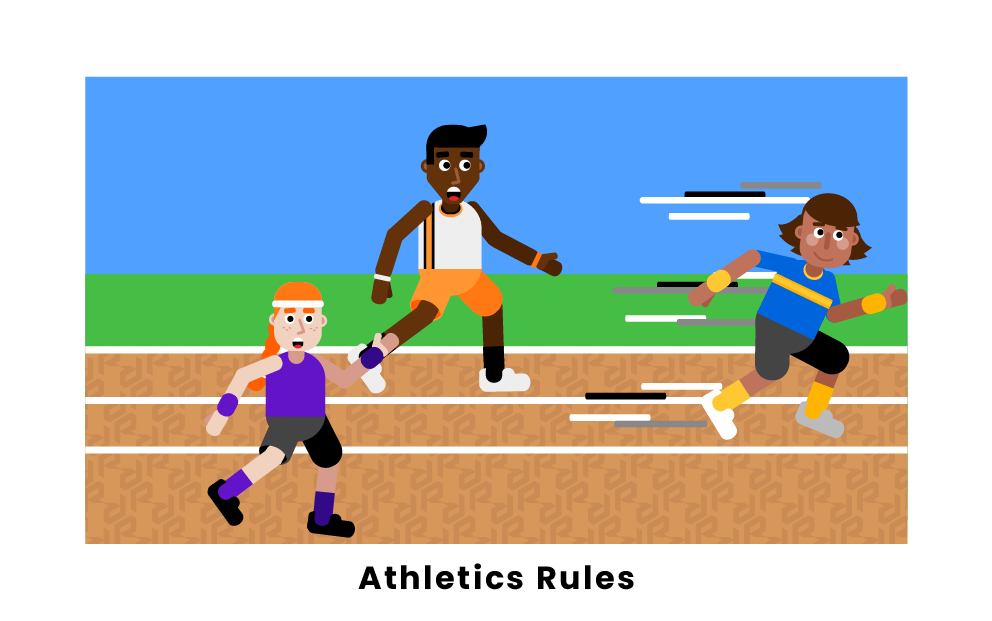 The country that started athletics was Greece, and specifically the Ancient Greeks. Historians estimate that the origins of athletics (track and field events) can be traced back to the 10th and 9th centuries B.C. in Greece. By the year 776 B.C. athletics had become popular enough that it was included in the first ever olympic games held in Olympia, Greece. The singular event was the stadium footrace and it was won by Koroibos. Over the next couple of centuries athletics continued developing in Greece during the Olympics, and from there the concept of athletics spread to the Italian region around 200 BC. The Ancient Greek Olympics and athletics lasted until 394 A.D. when it was banned. So the Greeks started athletics and then thanks to the Roman Empire it eventually spread across Europe and further developed over the past two centuries with the reemergence of the Modern Olympic Games.

The inventor of athletics is not specifically known, but we do know the first person to ever win an athletics event was Korobios. Koroibos was a Greek cook that was from the city of Elis, who won the stadium race which was a foot race that was 600 feet long. This is believed by some historians to be the only athletic event at the first 13 Olympics in Ancient Greece. So while there wasn't one person to invent the sport of athletics Korobios was the first winner. However, many other people have contributed to the sport of athletics especially over the last few centuries as athletics has become popular again.

When was Athletics Established?

Athletics for 11 centuries from 776 B.C. to 394 A.D. was an extremely popular event in the Greek Olympics. But, in 394 A.D. the Roman emperor Theodosius I banned the Olympic Games, and so athletics essentially died out for roughly 1,500 years. Then during the 19th century in England track and field as a modern sport came back and started developing. In 1866 the first English Championships were held for athletics by the newly created Amateur Athletic Club whose rules still serve as the basis for athletics today. The Amateur Athletic Club eventually turned into the Amateur Athletic Association in 1880, which has been the organization to hold the annual national championships since then. Moreover, in 1896 the first modern olympics were held with athletics making a resurgence, and by 1913 the International Amateur Athletic Federation was formed. Still today the International Amateur Athletic Federation continues keeping up the rules, approving world records, and ensuring the amateur code is adhered to for athletics.

When did Athletics Become Popular?

Athletics has had two periods of large popularity with the first being two thousand years ago during the time of the Ancient Greek Olympics when athletics were the most important for the Olympics. Then athletics finally became popular again during the 19th century as amateur contests began to be done, and then the return of the modern day olympics made athletics popular again worldwide. The return of the olympics has put athletics back into the limelight with some of the greatest stars like jesse owens and usain bolt making their mark on athletics, the olympics, and the world.

Most Popular Countries that play Athletics

Pages Related to History of Athletics