Who Is The Youngest Golfer To Win The Masters? 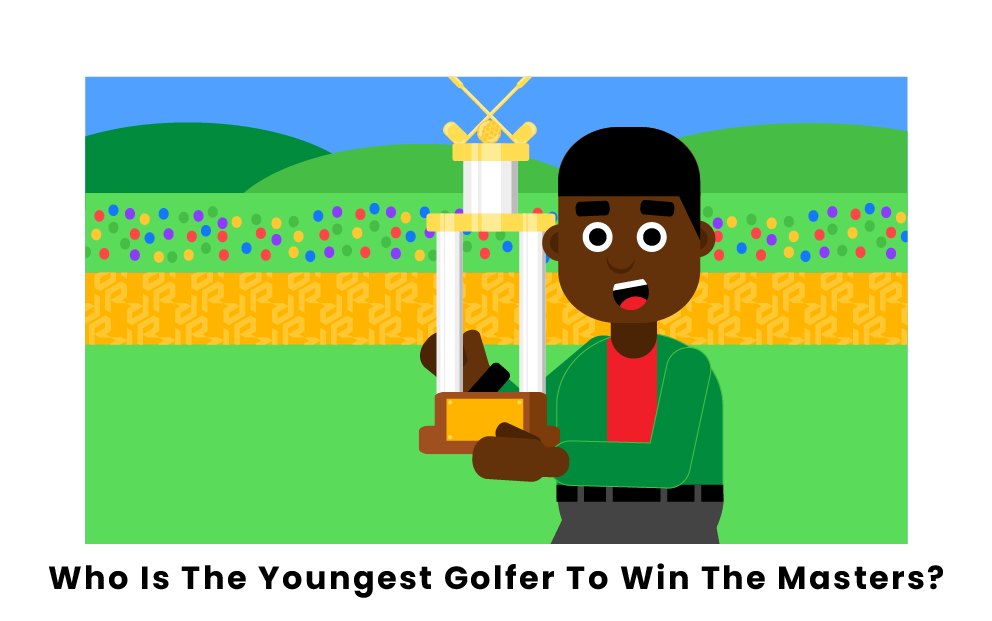 The Masters is the most prominent tournament in the sport of golf, and elite players from all over compete in this annual event in an attempt to be recognized as the best in the world. While many have participated in the tournament’s history, who was the youngest golfer to win the Masters? Read more below to learn about the youngest golfer’s Masters win, his golfing background, and his career following the Masters.

As one of the most reputable and skilled golfers in the sport’s history, Tiger Woods holds the record for the youngest golfer to win the Masters. In 1997, Woods became the youngest winner at 21 years, 3 months, and 14 days old. He secured the win with a 4-foot putt, shooting a record-low score of 18 under. When he clinched this win, Woods broke the previous record held by Seve Ballesteros, who won at 23 years old at the 1980 Masters. Since his first title, Woods has won four additional Masters. Woods’ record was almost broken in 2014 when Jordan Speith competed in the Masters at 20 years old, yet he lost to Bubba Watson.

Long before his Masters win, Tiger Woods demonstrated a penchant for golf within the first few months of his life. By three years old, he was shooting 48 for nine holes, and he was even featured in Golf Digest at five years old. Woods’ first professional competition was the Los Angeles Open at 16 years old. Given his commitment to golf, his hard work and dedication led to his eventual Masters title a few years later.

Pages Related to Who Is The Youngest Golfer To Win The Masters?