Who Is The Oldest Golfer To Win The Masters? 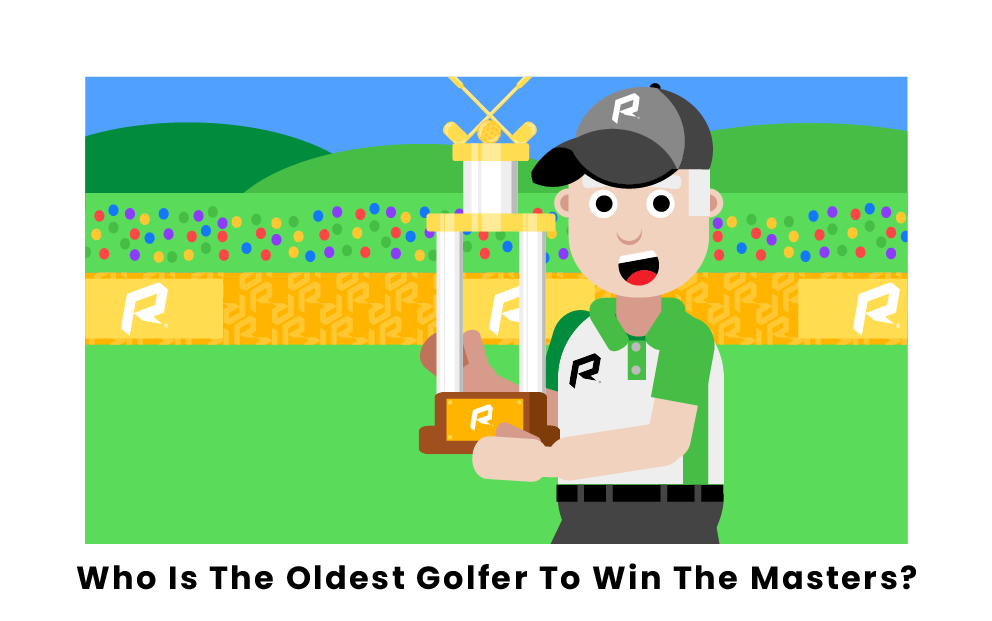 Jack Nicklaus was the oldest golfer to win the Masters, winning the 1986 Masters at age 46 to break the record as the oldest champion. This shouldn’t come as too much of a surprise, as Nicklaus is widely regarded as one of the greatest, if not the greatest, golfer of all time. Read on to learn more about how exactly Nicklaus was able to set this record.

The 1986 Masters is one of the most memorable of all time due to Jack Nicklaus’ performance on the green. Nearing the end of his career, Nicklaus had not won a major event in six years and had not captured a PGA Tour victory in two years. However, he proved he wasn’t yet finished with the Masters.

After shooting a 69 during the third round, Nicklaus was behind five strokes to start the final round. To begin his comeback, he hit three consecutive birdies on holes 9, 10, and 11. Nicklaus continued an impressive run, hitting birdies on the 13th, 16th, and 17th holes. Furthermore, he really made a push when he finished the 15th hole with an eagle. To finish off the round, Nicklaus parred on the 18th hole to conclude with a round score of 65. This put him at 9-under and in the lead, leaving a few competitors remaining to try to beat him.

A few players, including Seve Ballesteros, Tom Kite, and Greg Norman, had the chance to best Nicklaus. However, none of the three were successful due to hitting the ball into the water and missed birdie putts. Therefore, when all was said and done, Nicklaus won his sixth Masters championship and became the oldest golfer of all time to do so. The victory was also his 18th professional major championship and 73rd PGA Tour win. This would become Nicklaus’ last of each of the three types of victories and a successful way to cap off a hall of fame career.

To win the 1986 Masters, Nicklaus had an impressive performance all the way through. Throughout the first three rounds, he shot a 74, 71, and 69. Even with these scores, Nicklaus was still behind to begin the final round. Thanks to a memorable final drive, he shot a 65 during the round and finished the competition with a total score of 279. In addition to receiving a sixth green jacket, Nicklaus was also awarded $144,000 for winning the tournament.

Pages Related to Who Is The Oldest Golfer To Win The Masters?