What Is The Best Score At The Masters? 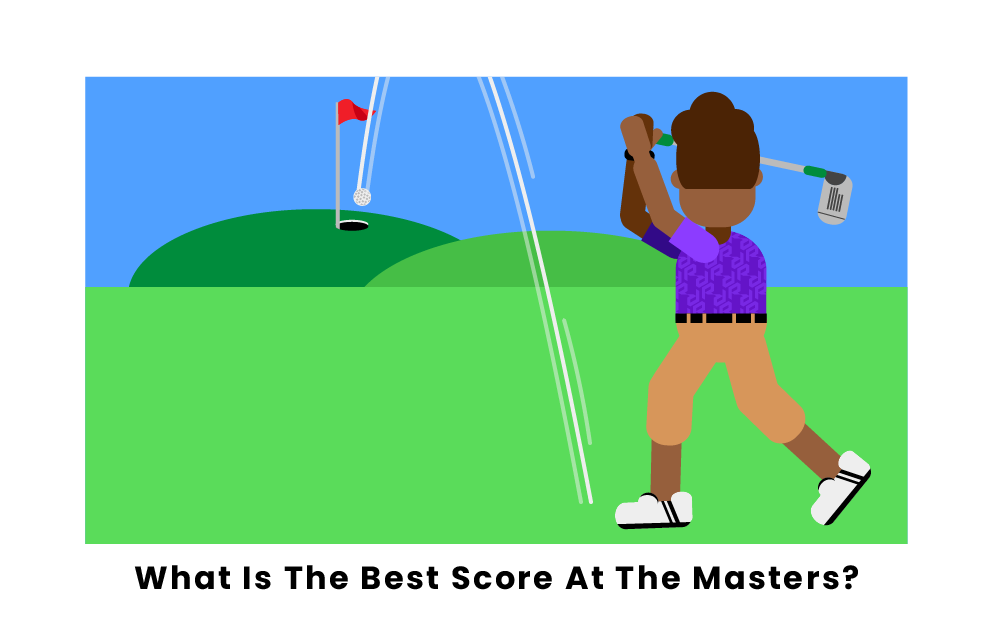 Best 72-Hole Score at the Masters

In 1997, a budding golfer named Tiger Woods broke the record for the best 72-hole score at the Masters with a score of 18-under par at the age of 21. The previous record was 17-under, which was held by Jack Nicklaus and Raymond Floyd for over 20 years. Woods held onto the record of 18-under by himself until 2015, when another 21-year-old by the name of Jordan Speith would tie his record at 18-under. This record of 18-under stayed strong for another five years until Dustin Johnson shot 20 under par in the 84th installment of The Masters. 20 under par is the lowest 72-hole score at The Masters.

During this historic weekend, Johnson became the first-ever golfer to shoot 65 in two rounds in The Masters. He also shot only four bogeys during the four rounds, which is a Masters record. Since 1965, the record has been tied or broken only five times. The Masters is one of the most challenging golf tournaments in the world, and it consistently makes some of the best golfers in the world struggle to record low scores. Since this course is so difficult, Dustin Johnson’s record of 20-under will be very tough for a golfer to break. It took 84 Masters tournaments for a player to shoot 20-under at Augusta National, so this record could be in the books for a long time.

Best 18-Hole Score at the Masters

Augusta National Golf Club is a par 72 course, meaning that a golfer has 72 strokes throughout 18 holes to make par. The lowest 18-hole round at the Masters was nine under par or 63. This has been done only twice in the history of the Masters. Nick Price did it for the first time in 1986, and then Greg Norman recorded the same score in 1996. When Dustin Johnson broke the record for the best 72-hole score, he shot 65 twice but could not shoot as low as Norman and Price. Although these are professional golfers, even Augusta National can bring out some tough performances. The worst ever 18-hole score was in 1956 when Charles Kunkle shot a 95, which is 23 over par. The most strokes that a player recorded on a single hole was 13, which has happened three times.

Pages Related to What Is The Best Score At The Masters?