What Caddie Has Won The Most Masters? 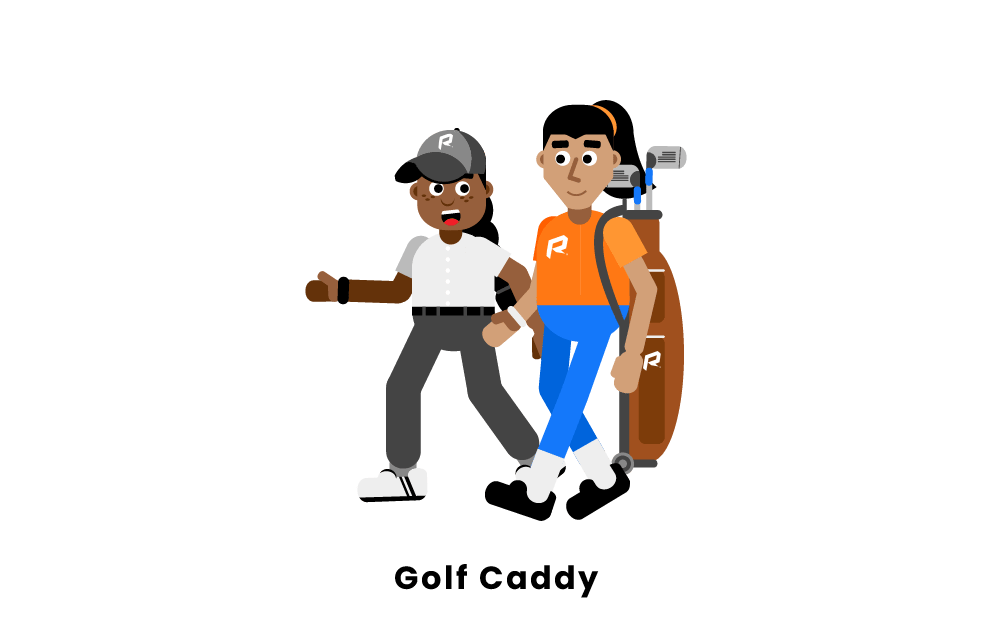 Caddying is more than just carrying a player's golf clubs. Caddies must also understand golf, advise the player on club selection, and fix divots and ball marks. Caddies also do preparation before games, move quickly, rake sand traps, and help keep a player upbeat. They play a big role in how a golfer plays and are integral to winning big matches. Read on to learn about which caddies have helped their golfer counterparts win the most Masters.

Steve Williams has been a caddie for more championship wins than any other caddie ever. He has caddied for fourteen championship wins and began caddying when he was only ten years old. He was inducted into the Caddie Hall of Fame in 2014.

Steve Williams got his first professional gig caddying for Peter Thomas, an Australian player. He went on to caddie for Greg Norman, Raymond Floyd, and Tiger Woods. Steve Williams caddied for four of five of Tiger Woods’ Masters wins. In 2013, he also caddied for Adam Scott’s Masters win. He is the most well-known caddie in the game and has accompanied players to countless victories. His extensive resume has even led him to be called the most well-known caddie in the history of golf.

Angelo Argea was inducted into the Caddie Hall of Fame in 1999. He caddied for Jeff Nicklaus for more than 20 years, a relationship that began at the 1963 Palm Springs Classic. Angelo Argea was by Jeff Nicklaus’ side for five of his six Masters wins (1963, 1965, 1966, 1972, and 1975) before they ended their working relationship in 1982. In total, Argea was alongside Nicklaus for 44 of his total 70 wins throughout his career.

Jim Mackay, who also goes by Bones, is another highly accomplished caddie. He supposedly earned the nickname Bones from Fred Couples in 1990. Jim Mackay worked for Phil Mickelson from 1992-2017. Over their 25 years together, they established themselves as an important duo in the game: they had 42 total wins together, including five majors and three Masters.

Pages Related to What Caddie Has Won The Most Masters?