How Much Do Caddies At Augusta National Make? 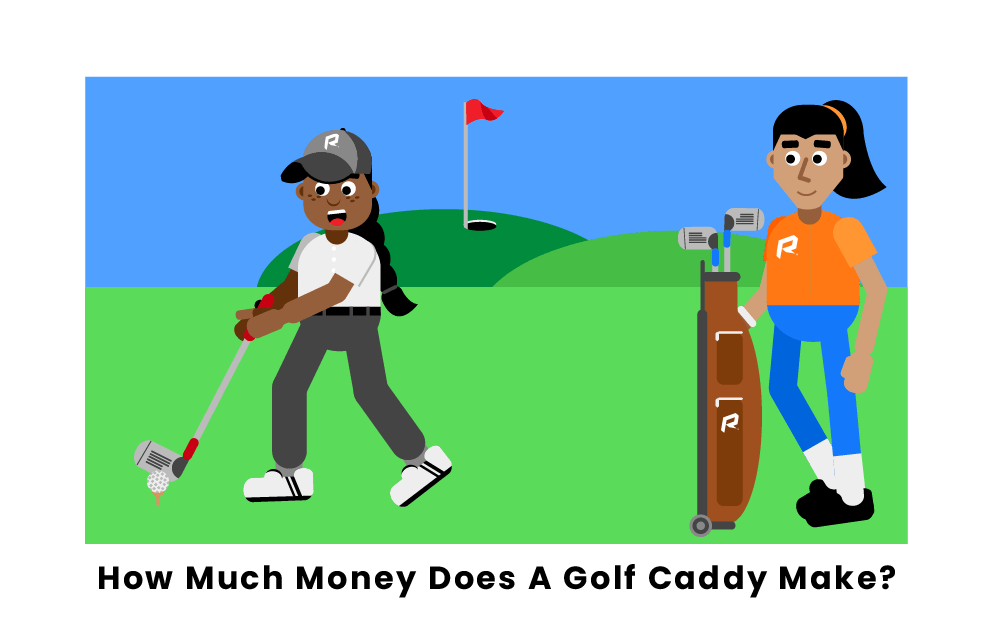 A caddie is an essential person in a golfer performing well during their round of golf, but how much do caddies at Augusta National make? This golf course is the home of the Masters, which is one of the most prestigious tournaments in professional golf. Read on to learn about how much caddies make at Augusta National.

Typical Amount Made at Augusta National

The amount of money earned by a caddie will vary from round to round and during the time of year. During the Masters, which takes place in mid-April, a caddie will make a lot more money than they would caddying at Augusta National during other times of the year. A caddie can expect to make around $125 per round of golf when carrying one golf bag for 18 holes. However, caddies will likely make more than this amount when they are given a tip from members. In addition, there are some situations where caddies will carry two golf bags, increasing their pay rate.

Amount Made During the Masters

Most Money Made By a Caddie During the Masters

At the Masters in 2022, the winning golfer received $2,070,000 in prize money for winning the whole tournament. This is the most amount of prize money ever at the tournament. With this in mind, the winning caddie received $207,000 for their efforts in addition to the weekly salary they agreed upon with their golfer. As a result, a caddie can make around $210,000 during the Masters.

How much do PGA Tour caddies get paid?

PGA Tour caddies get paid between $1,500 and $3,000 a week. However, the salary of each player’s caddie is determined by negotiations between the player and caddie. For example, some caddies may lobby to have more of their pay in guaranteed salary, while others may opt for a more performance-based salary. Performance-based salaries are usually a small percentage of winnings from each tournament instead of a set number.

Who is the richest caddie of all time?

The richest caddie of all time is Steve Williams, who has an estimated net worth of around $20 million. Williams carried the bag for some of the biggest names in golf, most notably Tiger Woods. While working for Woods, Williams took home well over $10 million in money from salary and percentage of winnings.

Pages Related to How Much Do Caddies At Augusta National Make?