Who is The Wealthiest Tennis Player? 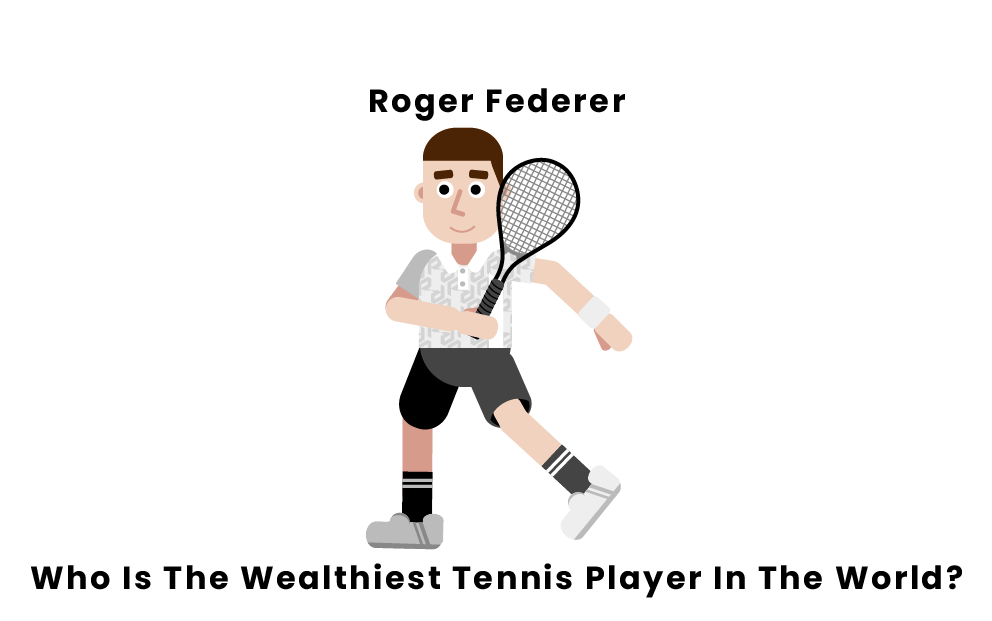 Roger Federer is the wealthiest tennis player in the world. Federer is often regarded as one of the best tennis players of all time and has made lots of money from winning lots of tournaments. He also has many endorsement deals and even has his own tennis clothing logo.

Over the course of his career that began in 1998, Federer has worked his way up to build a net worth of $450 million. Federer has earned the right to be argued as one of the best tennis players of all time, winning a record twenty grand slam singles titles over the course of his career. While winning grand slams adds to your legacy, it certainly adds to your bank account as well. Federer’s successful career has earned him just over $123 million in tournament winnings. Federer’s success on the tennis court has been a large part of why he is the wealthiest tennis player in the world, with his elite 103 career wins giving him a great way to rack up his career earnings.

Federer’s Money Off the Court

While Federer has earned over $123 million in career earnings on the court, he has earned the vast majority of his net worth off the court. This money comes from his many endorsement deals. His largest deals are with Rolex, Credit Suisse, and Uniqlo. He has these deals and many more with big name companies such as Gillette and Nike. He struck a deal with Rolex early in his career that earned him $15 million, and another deal early in his career with Nike that was reported to be worth $120 million over the course of ten years. However, his deal with Nike ended in 2018 and he decided to leave them to sign with Japanese clothing company Uniqlo. This new deal with Uniqlo was set to earn Federer a staggering $300 million over the course of ten years. These massive endorsement deals are a big reason why Federer is the wealthiest tennis player in the world, and will most likely keep him there for quite some time.

Pages Related to Who is The Wealthiest Tennis Player?