Who is Considered The Best Tennis Player Ever? 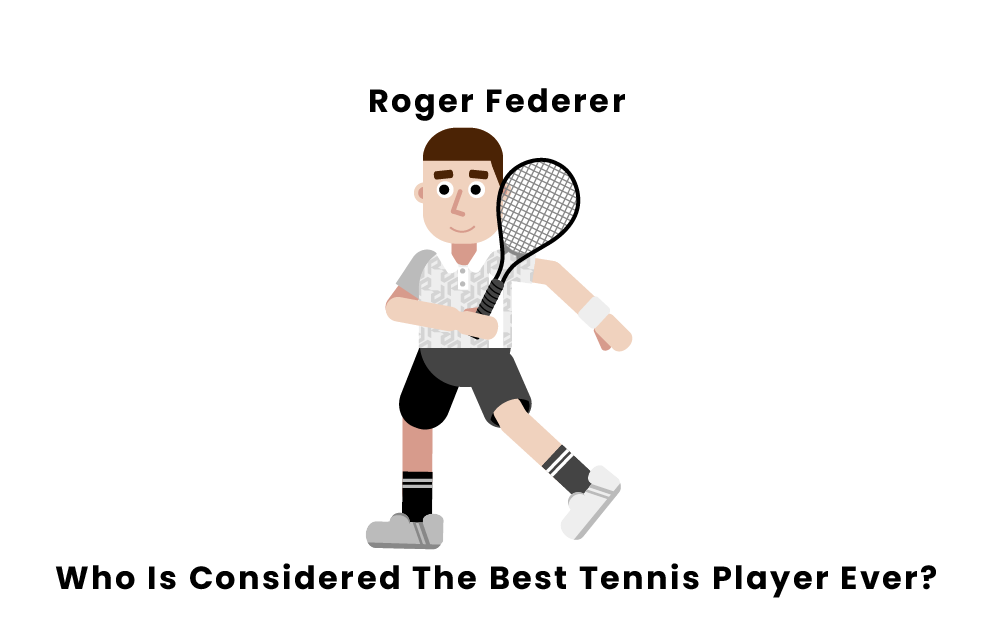 Just like in many other sports, tennis does not have one player that everyone regards as the best to ever do it. However, a large majority of people would side with current tennis player Roger Federer. He has done it all during his career, from the grand slam titles to his current competitive nature as well as the records that he holds.

Roger Federer has had one of the most illustrious careers in sports history. He has played professional tennis since 1998 and has earned a whopping $129,231,891 of prize money throughout his career. Federer has the record for the most grand slam titles by a singles player in a career with 20 and has won 103 career titles. Of his 20 Grand Slam titles he has won 8 Wimbledon titles, 6 Australian Open titles, 5 US Open titles, and 1 French Open title.

Federer also has the record for the most weeks in total being ranked as the number one tennis player in the world with 310 weeks. This means that he has held the world number one ranking for just about six years. Not only does Federer hold the record for total weeks ranked at number one, but he also went 237 consecutive weeks as the top player in the world. The fact that he remains at the top of his game at 38 years old is a testament to his conditioning and his overall ability to play the game of tennis. If Federer can stay healthy and maintain his overall dominance in the game for a few more years, there is no doubt that he will become the unanimous option for the greatest tennis player of all time.

Pages Related to Who is Considered The Best Tennis Player Ever?