Who Has Won In The Olympics for Tennis? 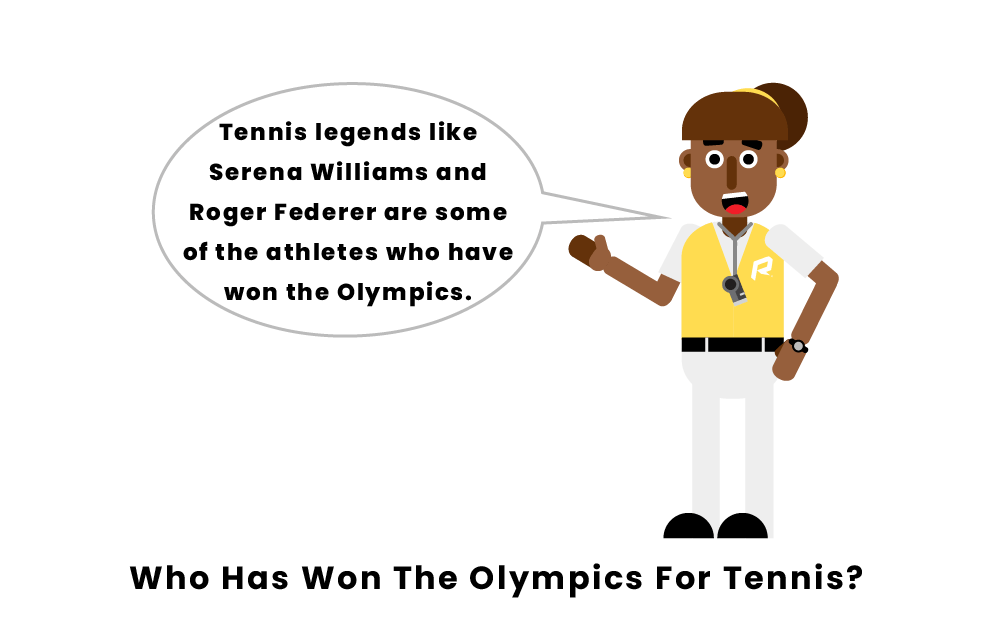 The Olympic Games are where the best athletes of the world come to mark their names in history, trying to win an Olympic medal. Those who do are celebrated and remembered by their countries, and become part of a select group of special people who get the honor of calling themselves Olympic medalists. For all sports this group is filled with some of the greatest names in history, and it is no different in tennis. Through the sport's history in the Olympics some of the sport's greatest of all time have won the Olympics.

Tennis has 5 events in the Olympics, which are:

In addition to those, between 1908 and 1912 there were indoor tennis events, which also gave out medals. With 5 different events, athletes have the chance to win more than one gold medal in the same edition of the Olympic Games.

Pages Related to Who Has Won In The Olympics for Tennis?