Where Is The Service Line In Tennis? 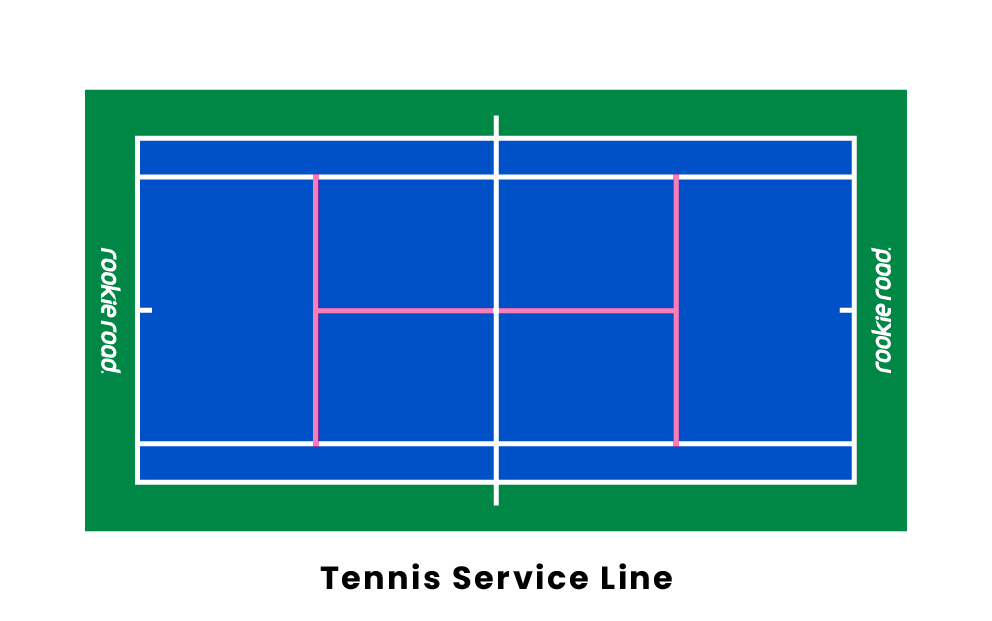 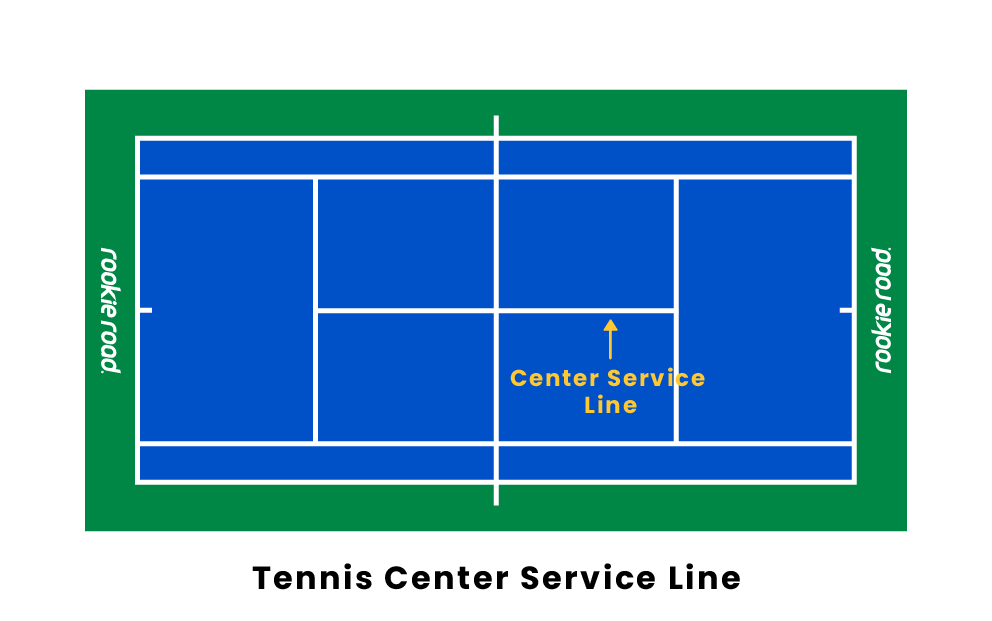 The center line runs perpendicular to the net, dividing the area between net and service line into two equal boxes that are 21 ft. x 13.5 ft. in area. These two boxes on either side of the court are called the left and right service boxes.

The tennis service box is a rectangular area to which the player serving must aim their serve. For a serve to be considered a "good serve," the ball must bounce in the service box before being returned by the other player. If a serve lands outside the designated box, it is an invalid serve, or "fault," and must be re-served.

When serving, a player stands behind the baseline of the court (backmost boundary of the court), and must send the ball into the service box diagonally across from where they are serving. Although the total court size in singles games is smaller than in doubles games, the service box is the same for both.

Pages Related to Where Is The Service Line In Tennis?