What Does Let Mean In Tennis? 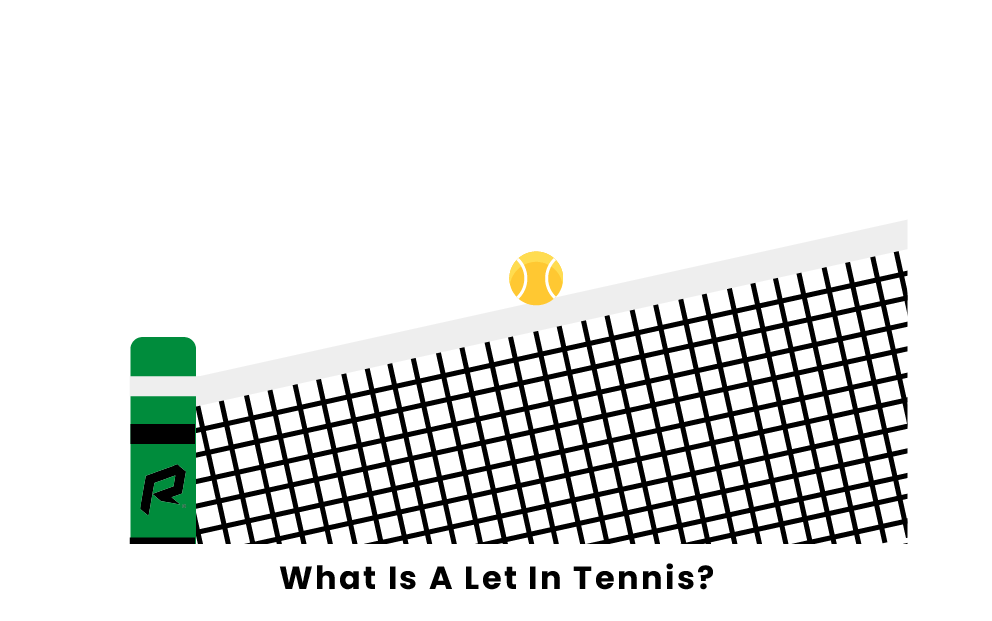 A let in tennis is a serve that is not considered a fault, but must be reserved by the server so that the point can be replayed. "Let" is said when there is a stoppage and replay in the game.

The most common form of let in a tennis match is when the server serves the ball into the correct service box but it touches the net as well.

When is a Let Called in Tennis?

There are many reasons that a referee may announce a let during a tennis match. The various reasons for calling let include: when a ball is served correctly into the service box, but it also hit the net when crossing the court; when the receiver is not ready for the serve but the ball was served anyway; and if a server throws a ball up but does not attempt to hit it.

Another example that is not as commonly used on the professional level is when a ball bounces on the court from a different game.

Lets can cause a lot of arguments on the tennis court if an opponent calls it incorrectly. For example, if an opponent calls let too late it may seem as if they are calling it so that they do not lose the point. If you are playing tennis recreationally and are going to make a let call, make sure it is prompt and loud enough for everyone to hear it in order to limit arguments on the court.

Pages Related to What Does Let Mean In Tennis?