What Is The WTA In Tennis? 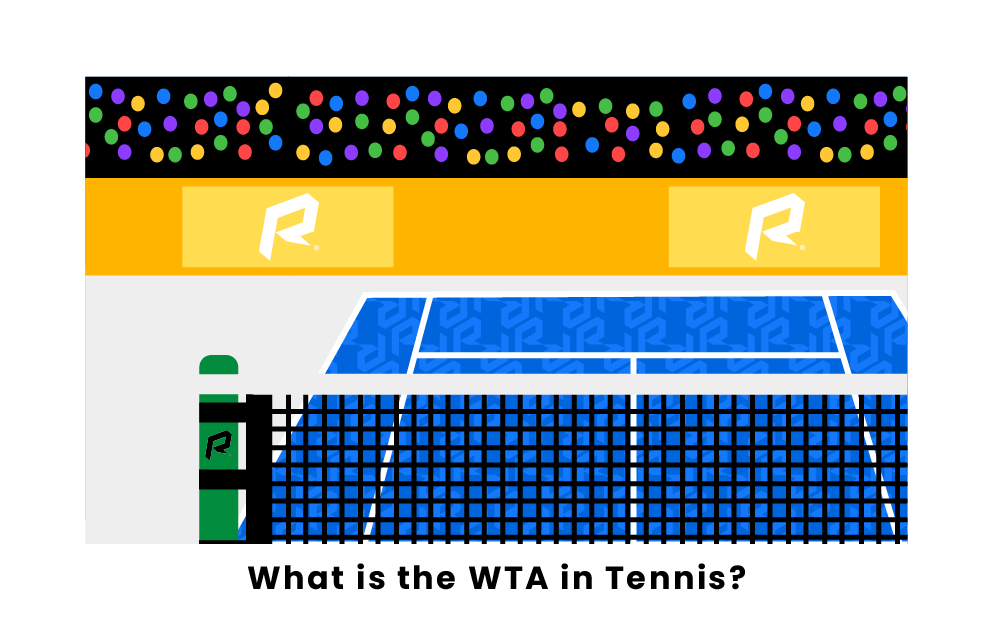 The Women’s Tennis Association (or WTA) is the main governing body for women’s tennis. It mirrors the Association of Tennis Players (or ATP), which exists to govern men’s tennis. It was created to fight pay inequality in professional tennis, giving women equal opportunity and equal prize shares.

History of the WTA

Women were adversely represented in the early years of professional tennis, receiving worse prizes than their male counterparts, and having less opportunities to play in organized tournaments, which were predominantly male-exclusive.

In 1970, a group of nine women (known as “The Original Nine”) that included Billie Jean King fought growing inequalities by signing symbolic $1 professional contracts with Gladys Heldman - a publisher for World Tennis - to play in a women-only tour. The tour became known as the Virginia Slims Series, and offered a prize pool of $7,500. This tournament was the first tournament exclusively for women, and it marks the origins of the WTA.

In 1972, the male-only ATP was founded, which increased the already monstrous pay gap between female and male professional tennis players. A year later, in 1973, Billie Jean King established the WTA at a meeting that took place a week before Wimbledon was set to begin. The WTA brought together every professional woman into a single tour. That year, the US Open offered equal prize money to men and women for the first time in its history.

Today, the WTA includes over 2,500 women and offers almost $150 million in prize money. The tour has 55 total events, including all four Grand Slams and a year-end championship event.

The WTA yearly tour includes 55 events that take place in 29 different countries, and culminates in the year-end championship offering a $14 million prize. All four Grand Slams - The Australian Open, The French Open, Wimbledon, and The US Open - are included in the WTA tour, and all now offer equal prizes for the men’s and the women’s tournaments.

Pages Related to What Is The WTA In Tennis?