What Is Wimbledon In Tennis? 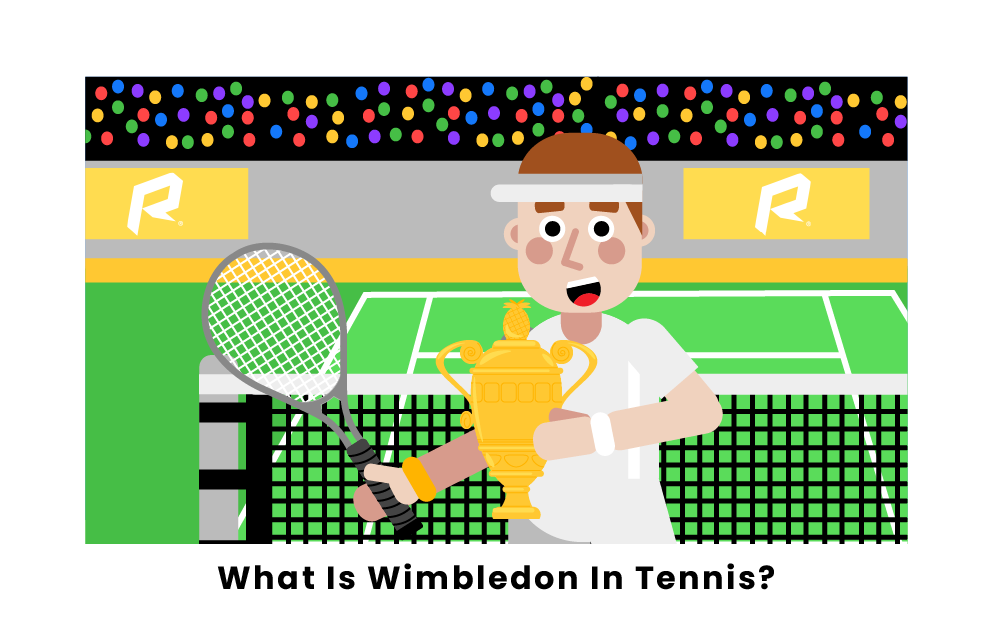 Wimbledon is a tennis tournament on the professional tennis tour. There are multiple different brackets, including men's singles, women's singles, men’s and women’s doubles, and mixed doubles. The tournament normally takes place over a two-week period where players compete to move further in the bracket. Once there are four players left (in the case of singles play), that is known as the semifinal. The two winners of the semifinal matches face off in the final, and then a winner is crowned. Wimbledon is thought of as the most prestigious, famous, and exciting tennis event in the world. That is why millions of people tune in every year to watch the tournament.

How did Wimbledon start? 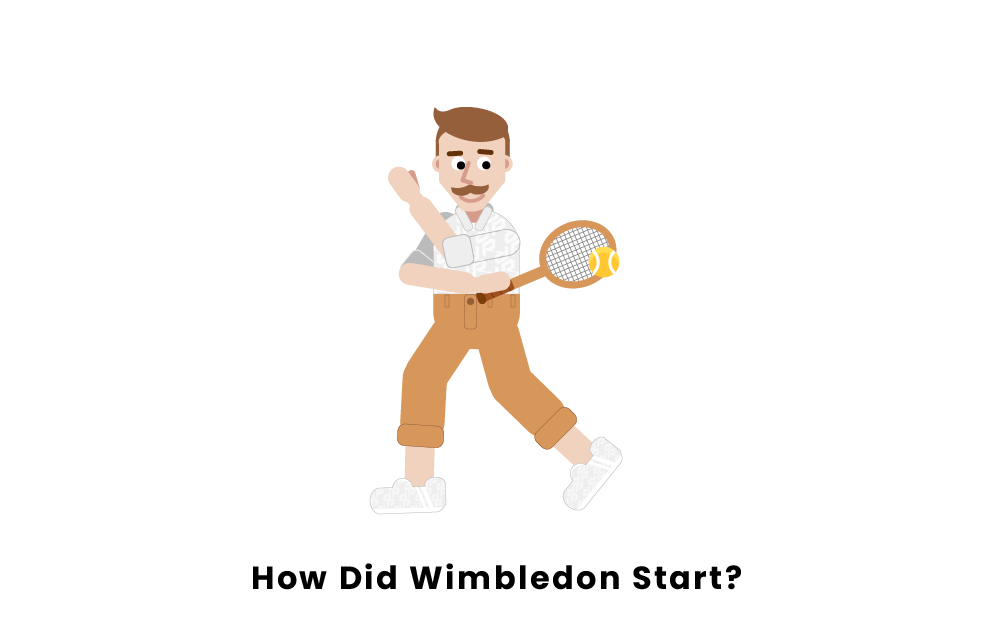 Wimbledon has a very old history. The first-ever Wimbledon was held at the All England club in 1877. Originally the grass lawns were intended for playing croquet. The tradition has held up as Wimbledon is still played at the All England Club today, though now the lawns are specifically designed for playing tennis. After the first men's match in 1877, the tournament added a women’s bracket in 1884. In the same year, they also added the men's doubles bracket. Until 1968, Wimbledon was just for amateur tennis players, which meant that pros could not compete. In 1968, though, the rules changed to allow amateurs and pros to play in the tournament. This opened up the tournament to a whole new level of competition, which is part of the reason why it’s so well respected today.

Why is Wimbledon so famous?

Wimbledon is perhaps the world’s most famous tennis event for many reasons. For one, it has played host to some of the most iconic moments not only in tennis, but in all of sports. For example, the 2008 Wimbledon final pitted Roger Federer against Rafael Nadal. They’re two of the greatest tennis players to have ever lived and were both at the top of their game at the time. What resulted was one of the best tennis matches of all time, according to many avid tennis fans. Or take, for example, Martina Navratilova, who won nine Wimbledon finals between 1978 and 1990 in a show of dominance that’s rarely seen in sports. Wimbledon is the biggest stage in the tennis world, and it’s always primed for big moments. It is also one of the sport’s most challenging stages. Since Wimbledon is the only Grand Slam tournament to be played on a grass court, competitors must adjust. Grass courts are known to be very fast, which means the athletes must react even faster.

Who goes to Wimbledon?

Each year, while the actual Wimbledon tournament hosts some of the world’s best tennis players, the grandstands around the courts are the place to be for many of the world’s most famous celebrities and personalities. This is another reason why Wimbledon is so famous. From English royalty to past tennis stars and even actors and actresses, all sorts of famous people come from around the world to watch the tournament in person. The British royal family has a special connection with the tournament because it takes place in England. They even have their own special box seating in the center court stadium where the most important matches are held. Queen Elizabeth II has attended Wimbledon four times, though she admits she isn’t a huge fan of tennis. Regardless, the tournament is an important event for people all around the world.

Who won the 2021 Wimbledon tournament?

In 2021, Novak Djokovic defeated Matteo Berrettini to win the Wimbledon men’s singles championship. Djokovic’s 2021 win marked the sixth time he has lifted the Wimbledon trophy over his head. He is also currently the number one ranked male singles tennis player in the world. In the women’s singles bracket, Ashleigh Barty finished as the champion to secure her first-ever Wimbledon title.

How much does the winner of Wimbledon get?

Wimbledon has a different prize purse each year. In 2021, the total prize money amounted to over $48 million. Both the men’s and women's winners of the singles tournament received about 2.4 million dollars. In past years, the prize pot has been even higher. The tournament in 2019, for example, awarded the singles winners almost $3 million.

Pages Related to What Is Wimbledon In Tennis?