What Is The USTA In Tennis? 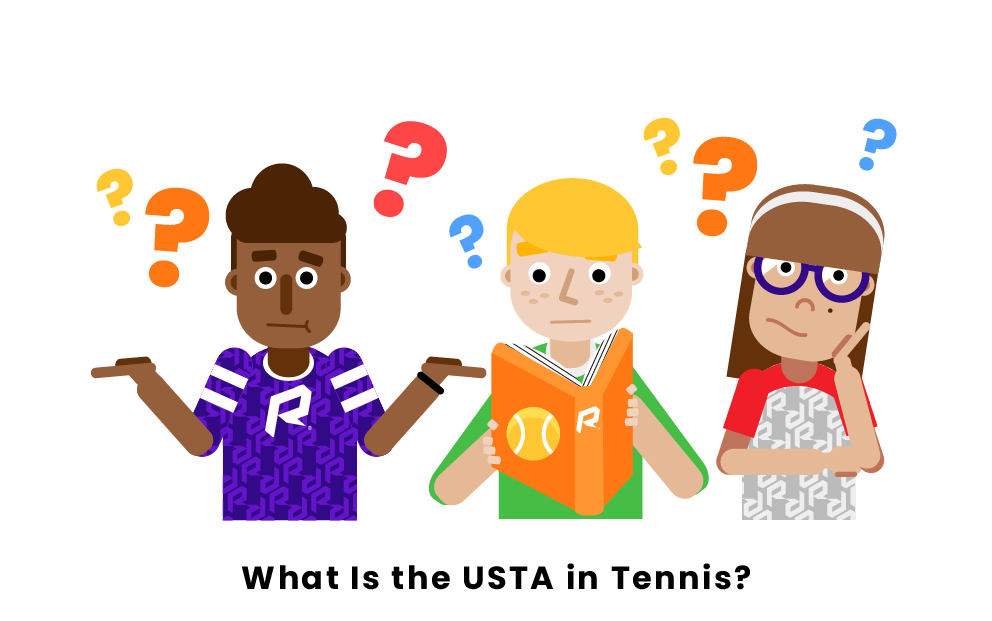 The United States Tennis Association (USTA) is the national governing body for the sport of tennis in the U.S., and prides itself on the development and promotion of the sport on every level. The organization was founded in 1881, as the U.S. National Lawn Tennis Association and was made up of different tennis clubs in the northeastern part of the country. It was in that inaugural year that the organization hosted its first tournament which would later go on to become the U.S. Open. It was not until 1980, that the organization would be officially renamed the USTA.

The organization is a non-profit that reinvests all of its revenue back into improving the overall sport of tennis. It prides itself on reaching all levels of the game from professionals competing at the highest level to beginners just learning the sport.

The organization is headquartered in White Plains, New York which is nearby its largest facility, the USTA Billie Jean King National Tennis Center in Queens, New York. Every year the U.S. Open is held at this facility, with the championship match played in the historic Arthur Ashe Stadium. The USTA has recently built another incredible national campus in Orlando, Florida and the organization hopes to promote and develop the sport of tennis in future years.

Pages Related to What Is The USTA In Tennis?