What Is A Tweener In Tennis? 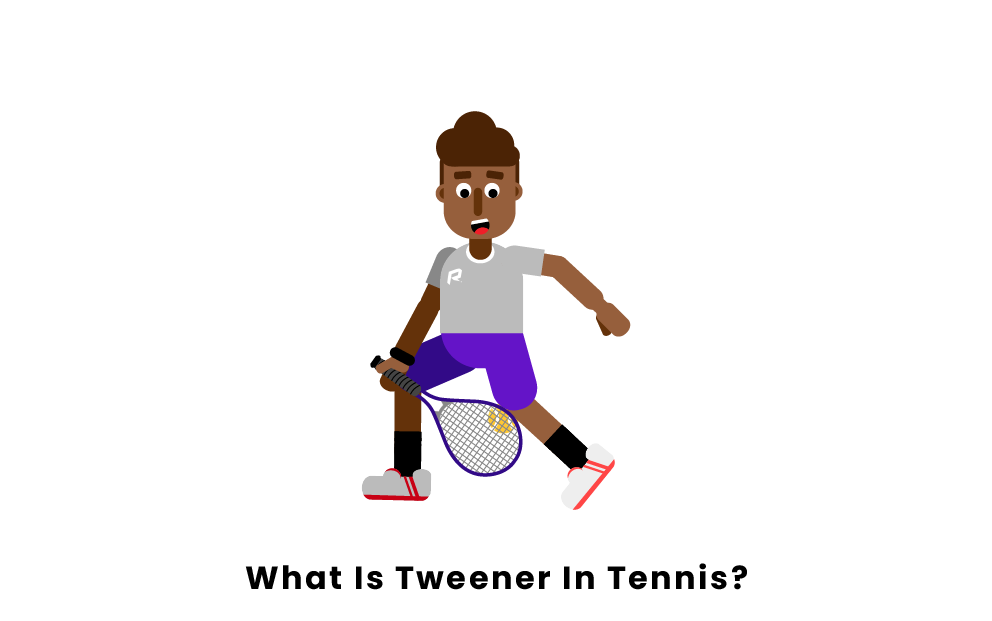 The tweener shot is a type of shot in tennis that is rare to see and and one of the most entertaining shots in the game. A tweener is a shot that a player hits between his or her legs while turned away from the net. This is usually done because they do not believe they would be able to get the ball over the net using a standard manner of hitting.

The easiest way to perform a tweener is to attempt it after your opponent has lobbed the ball over your head and you have to chase toward the baseline to get it. This gives the player enough time to get back to the ball and prepare a shot to the other end of the court. If the ball were to come in on a line drive, there would not be enough time to maneuver the body for a tweener shot.

The tweener shot was first used in professional play during the 1970s. Guillermo Vilas and Roland Garros were among the first players to popularize the play in tennis. Tennis legend Roger Federer popularized the hit in today's game as he performed one of his greatest hits ever during the 2009 US Open, when he hit a tweener and won a point during the match.

Pages Related to What Is A Tweener In Tennis?