What Is The US Open In Tennis? 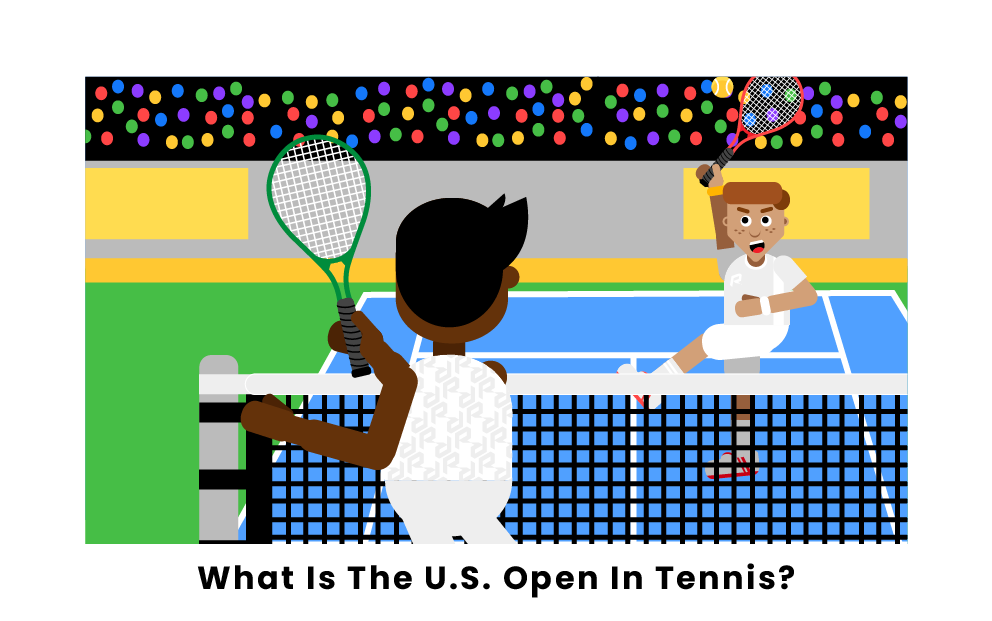 What is the Structure of the U.S. Open in Tennis?

The U.S. Open Tennis tournament is one of the biggest and most-watched tournaments every year in the tennis world. The world’s best players come to compete every year in the event. It is one of four annual tournaments that together make up the tennis “Grand Slam.” The three other tournaments are the French Open, the Australian Open, and the Wimbledon Championships. The U.S. Open is played in Flushing Meadows, New York, usually in the late summer-early fall. The tournament is for both male and female tennis players, as they compete in separate tournaments at the same venue.

How Does One Qualify for the U.S. Open in Tennis? 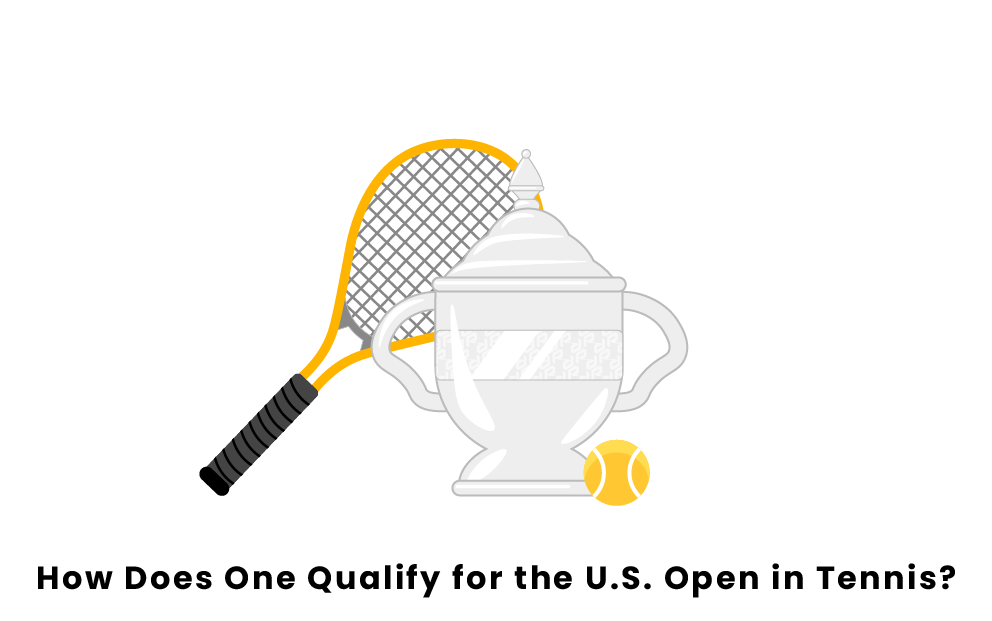 In both the men’s and women’s singles tournament fields (often called the “draw”), there are 128 players. In order to be one of those 128 men or women, there are a few different qualification methods. The first method is to be ranked among the top 104 players who sign up to compete in the tournament. The rankings are determined by a points system where players get points based on how they do in tournaments throughout the year. Bigger tournaments, such as the Grand Slams, are worth more points. It is important to note that it is the top 104 players who sign up, not just the top 104 players. Each year, certain players may be in the top 104 but unable to compete due to injuries or other circumstances.

As far as qualifying for the doubles tournaments, it is a similar but slightly different process. First, there are only 64 spots each in the men’s, women’s, and mixed double’s draw. For each draw, the first 57 spots are given to the 57 pairs who sign up and have the highest combined ranking. The players’ combined ranking is simply the addition of the two player’s rankings. Thus, if the players who are ranked #4 and #26 want to play together, their combined ranking would be 30. The remaining seven spots in each field are given to wild cards, which are given out in the same way as they are for the singles tournaments. Lastly, while hundreds of players qualify for the various U.S. Open fields every year, only a select few stand out amongst the greatest to ever play this distinguished event.

Who are the Most Successful Individual Tennis Players Ever at the U.S. Open?

When one looks at the history of a tennis tournament, it is important to differentiate between those who played in the Open Era and those who played before the Open Era. The Open Era started in 1968, and the main distinction to note is that prior to 1968, the major tennis events, like the U.S. Open, were for amateurs only and had no prize money. This led to some of the top tennis players not playing in the major events, as they would play in smaller events that did give out prize money. The Grand Slams and other top tennis events felt the need to allow professionals in order to attract the top players and thus did so starting in 1968.

The table below shows which individuals and teams were victorious at last year’s U.S. Open:

How Much Does The Winner of the U.S. Open Get?

In 2021, Daniil Medvedev and Emma Raducanu each made $2.5 million for winning the men’s and women’s singles titles, respectively. On the doubles side, each doubles team that won made $660,000. However, this figure changes each year as the overall prize pool changes as well.

Pages Related to What Is The US Open In Tennis?