What Is A Tennis Winner? 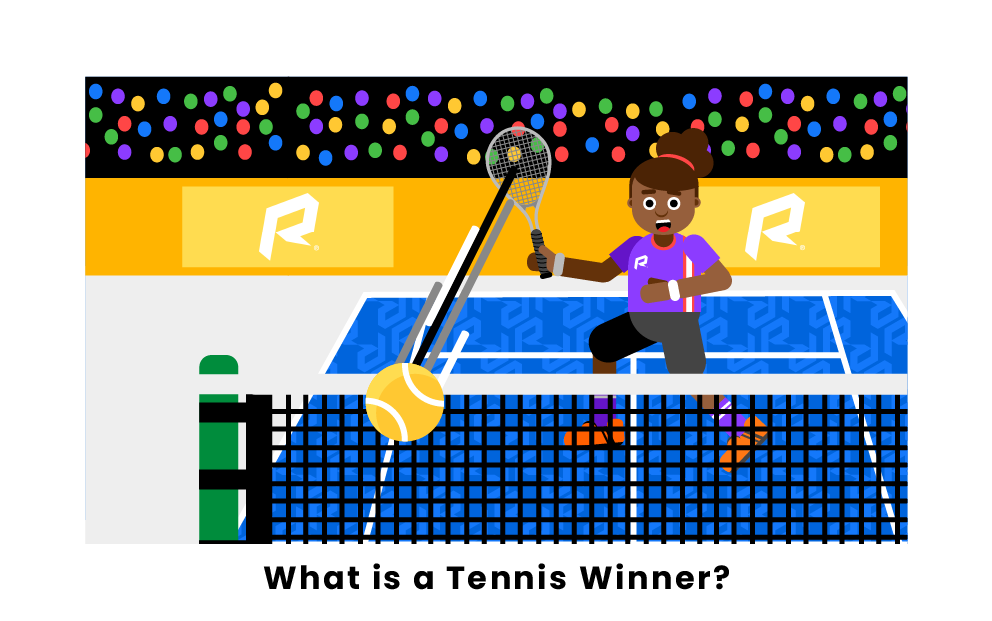 In tennis, a winner occurs when a player is unable to touch the ball with their racquet before it bounces twice during a match. This results in a point for the opponent who hit it, and is deemed a winner for them.

When can a winner occur in tennis?

Winners can occur many times throughout tennis matches. A winner does not happen on every point in tennis, despite a point being won by a player after each volley. If a player manages to hit the ball with their racquet in return, but either sends it out of play or into the net, it is not counted as a winner for the opponent, even though they are awarded the point.

What is a winner call when it is hit on a serve?

Winners can sometimes occur on serves as well. A winner that happens on a serve is most commonly referred to as an ‘ace’, but it technically counts as a winner, too, as long as the opponent was unable to touch the ball with their racquet before it bounces twice. However, not all aces are winners, as a serve could be hit by the opponent either out of play or into the net.

Pages Related to What Is A Tennis Winner?