What Is A Smash In Tennis? 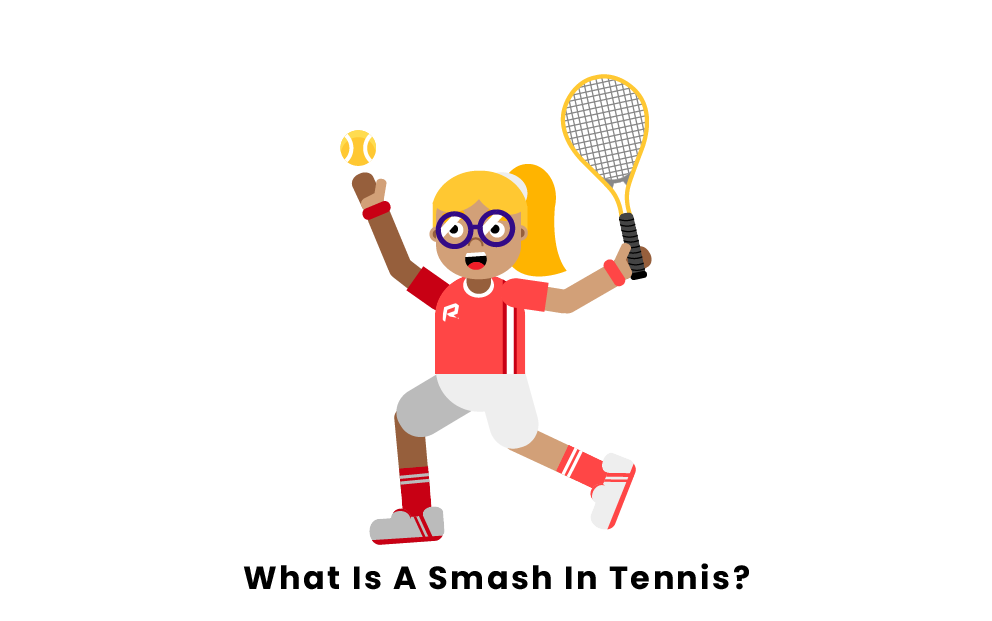 A "smash" in tennis is considered one of the most powerful strokes in the game, as it requires a tennis player to hit the ball as hard as they can, with the entire force of their body behind the hit. This technique can often be used to end a point if the stroke is powerful enough. A smash can come from either a forehand or backhand strike, although it is much more common to see players use the forehand smash because of its lower difficulty. More often than not, a smash will be hit from mid-court, before the ball even bounces for optimal power but can occasionally come from a lob on the baseline of the court.

How Can I Smash the Ball in Tennis?

You have to first prepare to strike. As soon as you see your opponent lob the ball, move your feet beneath it while avoiding backpedaling. The objective of the smash is power, so it's important to have a firm position before you strike the ball. Brace your body to the side as if you're coming to give a powerful serve. When you see the ball is at its highest point, begin to raise your hands into position to strike the ball. It is imperative that you have a smooth overhead swing to execute a smash correctly. Your swing has to be one fluid motion to produce enough power for the stroke to be effective.

The smash can take several years to perfect. Because of its effectiveness when performed correctly, it is a move used by many professionals and practiced by amateurs internationally.

Pages Related to What Is A Smash In Tennis?