What Is A Slice In Tennis? 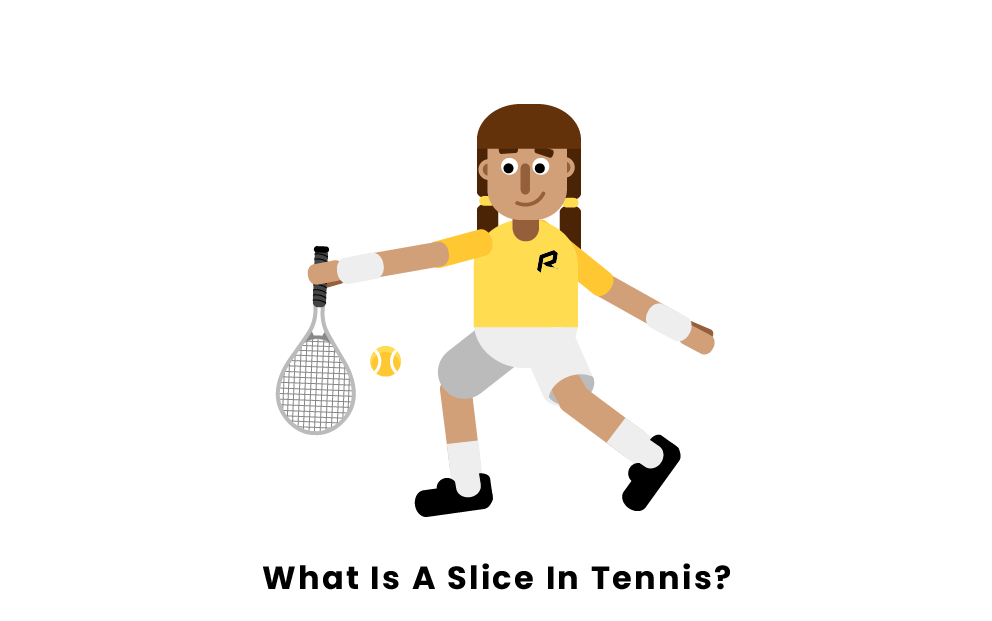 A tennis slice is a means of hitting or returning the ball that puts a particular spin on the ball. When executing a tennis slice, the player will swing downward in a "slicing" motion, angling the racket anywhere between fully flat and entirely diagonal. When the racket and the ball make contact, the racket should be continuously moving in a direction close to perpendicular to the ball.

Advantages of a Tennis Slice

When a slice is done correctly, the racket adds a backspin to the ball when it is struck. Because of this added spin, the ball should bounce with significantly less height when reaching the opponent's side, as opposed to a standard return of the ball. With the ball bouncing with less height, this makes it more difficult for the opponent to return the slice, as they will have much less time to reach the ball from where they awaited the return. Slicing can also be used as a means to aid in the return of difficult or powerful shots. By slicing the ball, this will counter the effects of a powerful shot or one that has a lot of spin, thus making the return much more feasible than with a standard attempt to return.

Who is the Best at Slicing in Tennis?

Roger Federer is one of the tennis greats that is known for his undeniable skill of slicing. He is one of the best modern tennis players, and is renowned for his ability to control the ball with unmatched elegance and grace. He uses the slicing technique very often to outdo his opponents at the highest stages.

Pages Related to What Is A Slice In Tennis?