What Is Singles In Tennis? 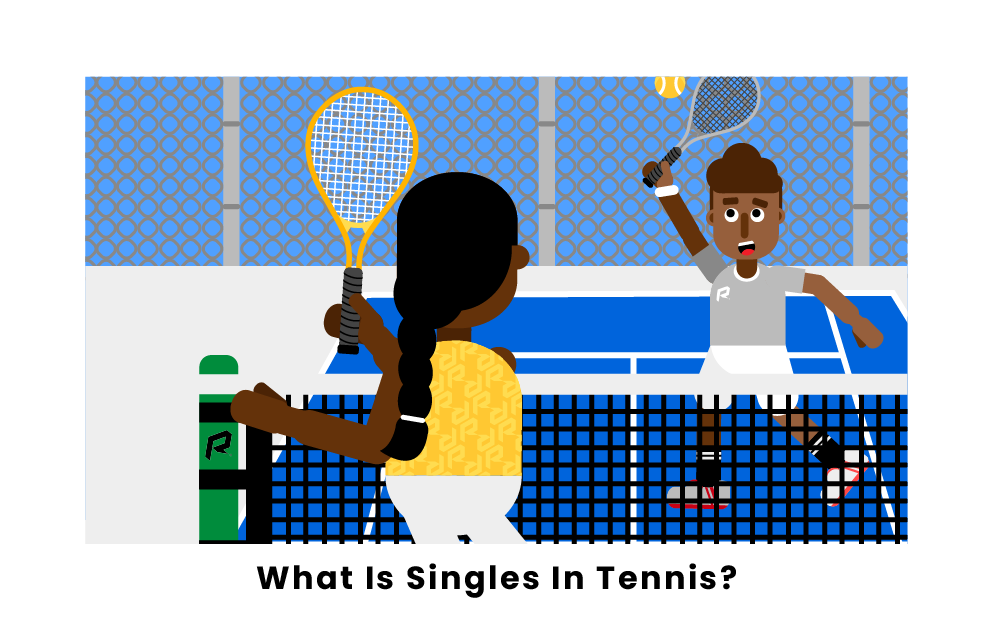 There are two ways to play the sport of tennis. These two ways include a game with four players in it, or doubles, or a game with two players in it, or a singles match. The main difference between these two types of games is obviously the number of players that play in each match. However, there are also changes in the game that change depending on the type of match that is being played.

In a singles match, players can only rely on their own skill and ability rather than a teammate if playing in a doubles match. Singles tennis matches usually favor the player that is faster and stronger than their opponent. In singles play, players usually hover around the baseline as this gives them the best chance at reaching any ball that is hit to them. Being farther back on the court makes it easier to reach a ball that may be hit farther away from them.

Pages Related to What Is Singles In Tennis?