What Is Set Point In Tennis? 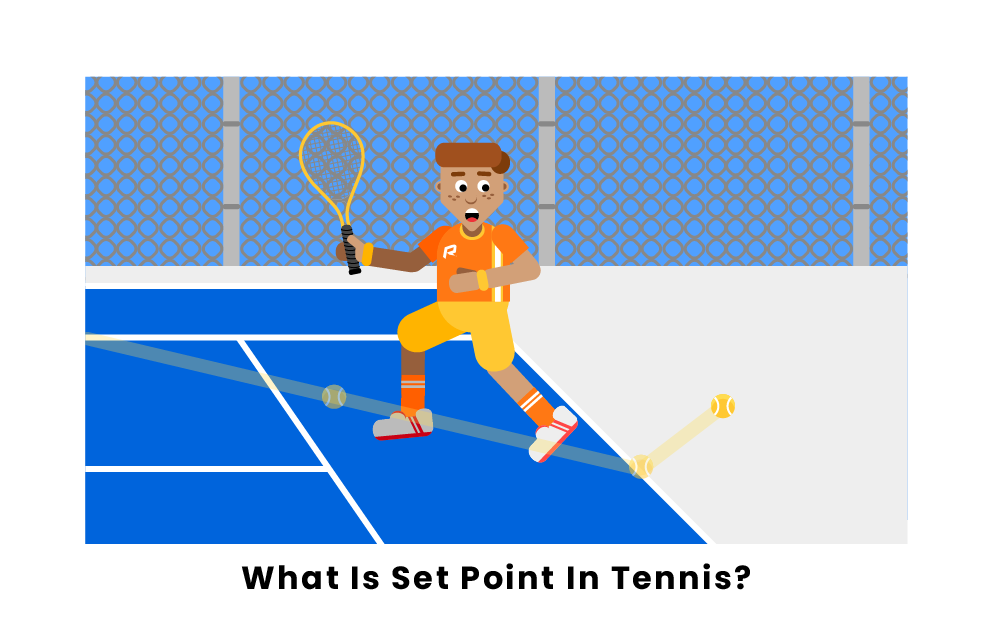 In tennis, set point occurs anytime a player or pair is one point away from winning a set. Set point refers to the name of the last point that could occur in a set, which could occur many times during a match. If a server is winning a set 5-3 and the score of the final game is 40-30, the next point would be referred to as the set point.

Who Can a Set Point Occur For?

A set point could occur for either the player serving or the player returning the serve during that game, depending on the score of the match at that time.

When a player or pair is in the last game of a set before winning, the amount of points they are winning by determines the name of the set point that is being played.

Pages Related to What Is Set Point In Tennis?