What Is A Second Serve In Tennis? 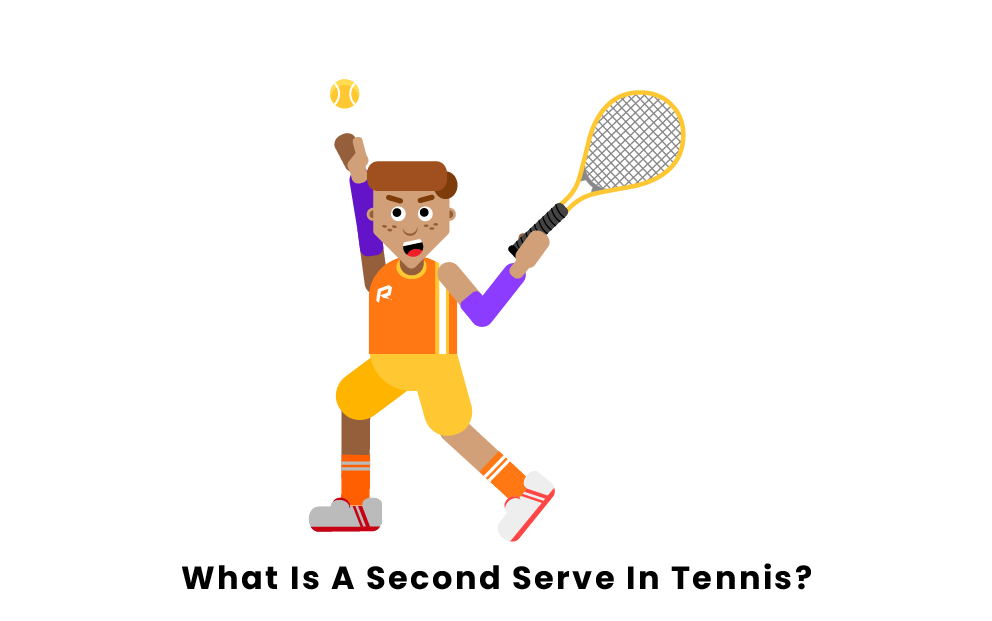 If a player misses two serves consecutively, he or she has double faulted and loses the point as a result.

If a player serves the ball and it lands anywhere other than in the correct service box, this is considered a fault. Occasionally there are foot faults in which a player steps on or over the service line while serving the ball resulting in a fault. The only circumstance in which a player gets more than two chances at a serve occurs when a player hits a ball off the lip of the net and the ball lands into the correct service box resulting in a let and a serve do-over.

Are players more cautious with their second serve?

Different players have different strategies based on analytics and their opponent at the time, but there is generally a speed decrease in players' second serves compared to their first serve, as they try to ensure that they make the serve. If a player is severely outmatched, however, you may see him or her hit both serves as hard as they possibly can because they know that's the only chance they have at winning.

Especially at the professional level, players must have a fairly hard to return second serve, or they will be in trouble. You may see some players add more spin to their second serve while reducing the speed in order to make it somewhat difficult for the other player to smash a winner on the return.

Pages Related To What Is A Second Serve In Tennis?