What Is The Roland Garros In Tennis? 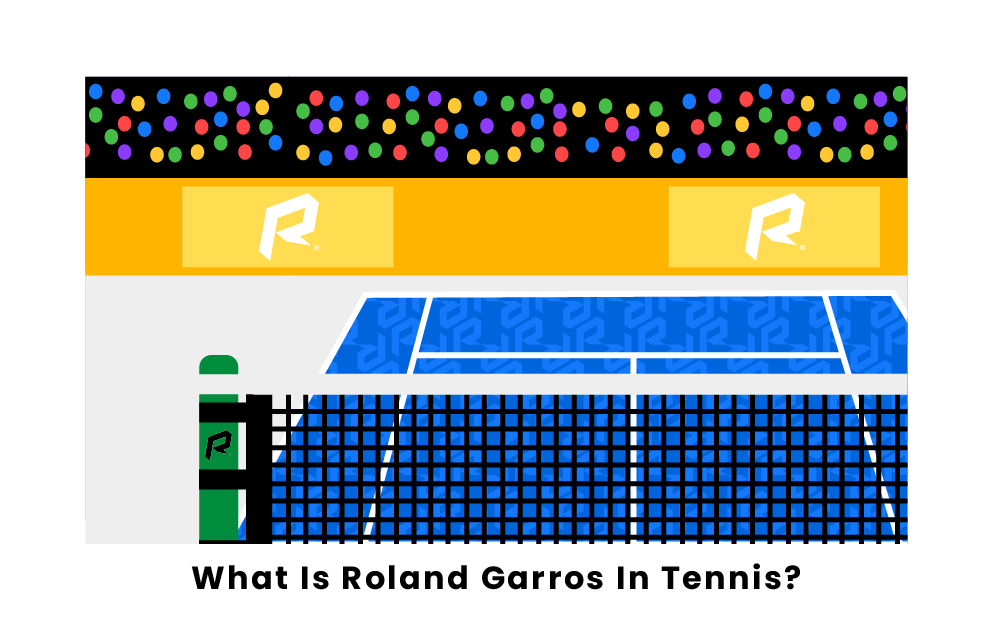 Roland Garros is another name used to talk about the French Tennis Open, which is held yearly in Paris, France. There are five events at the French Open: Men's and Women's singles, Men's and Women's doubles, and Mixed doubles. The Roland Garros is much more than just a tennis tournament; it is one of the most traditional, glamorous, high-level, and important tennis tournaments.

The tournament is also one of the four tennis majors, or Grand Slams, alongside the Australian Open, the U.S. Open, and Wimbledon. Of those four majors, Roland Garros is the only one whose playing surface is clay, which contributes to a more tactical tennis game.

Rafael Nadal, considered by many the greatest clay player in history has been quite successful playing in Paris, and was almost unbeatable at Roland Garros during most of his career, having won the competition 12 times. Nadal is just one of many famous tennis players who have conquered the Roland Garros title throughout its rich and long history. The tournament was started in 1891, as a tournament only for french players. Once it became open for athletes of all nationalities, it became the birthplace of tennis legends, where the world of tennis has seen many of its greatests players make history.

Some of the tennis legends that have won the tournament are Serena Williams, Roger Federer, Justine Henin, Chris Evert, Bjorn Borg, Steffi Graffi and Andre Agassi. All the things mentioned above make the Roland Garros a very prestigious and special tennis tournament, which tennis fans and players look forward to every season.

Pages Related to What Is The Roland Garros In Tennis?