What Is A Return Of Serve In Tennis? 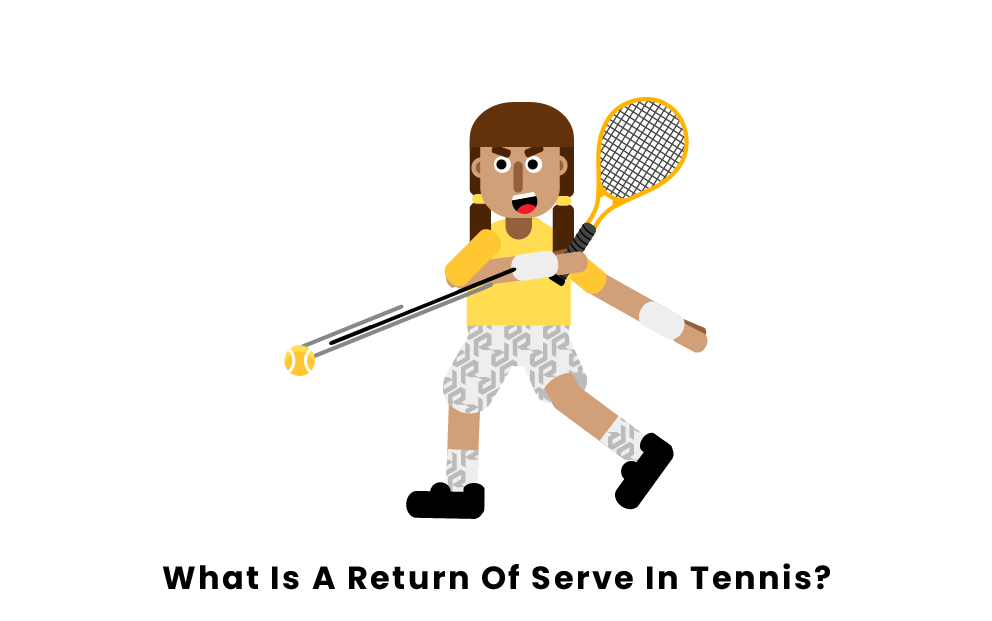 In tennis, the “return of serve” refers to the moment right after a serve has been made. The receiving player has just a split second to respond and send back the ball towards the server's court and continue play. The first hit by the receiver during a point is called the “return.”

Although many players practice their serving over and over again, the return of serve is just as important, and can be even trickier than perfecting one’s serve. Serves are hit at such high speeds that the receiver has just about a second to move, swing, and make contact with the ball to send it back over the net.

While you may be serving half of all points that you play in a match, you will be receiving for the other half. For this reason, it is vital that you are well-equipped with a good return of serve! Below are some tips that can help you return your opponents’ serves with greater success.

Move In on Kick Serves

Plan Before the Serve Happens

Your ready position is your best friend. Your eyes need to be focused, and your knees must be bent in an athletic stance, poised to allow you to move anywhere you need to.

Besides making sure you’re in a ready position before the serve, knowing what you’re going to do before you actually do it can be very effective. Even though you can’t be sure where your opponent is going to place their serve, having two or three general plans of action based on where the opponent might possibly serve will help you make faster decisions, and every second counts when returning a serve.

One reason that people can struggle when returning serves is that the velocity of a serve is so fast, there isn’t much time to get a full backswing before you make contact with the ball. You can combat this by intentionally shortening your backswing, so that you make full contact with the sweet spot of your racket. This will give you better control of the ball. And don’t worry too much about power, a lot of your hit’s strength will actually come from the serve itself!

Pages Related to What Is A Return Of Serve In Tennis?