What Is An NTRP Tennis Rating? 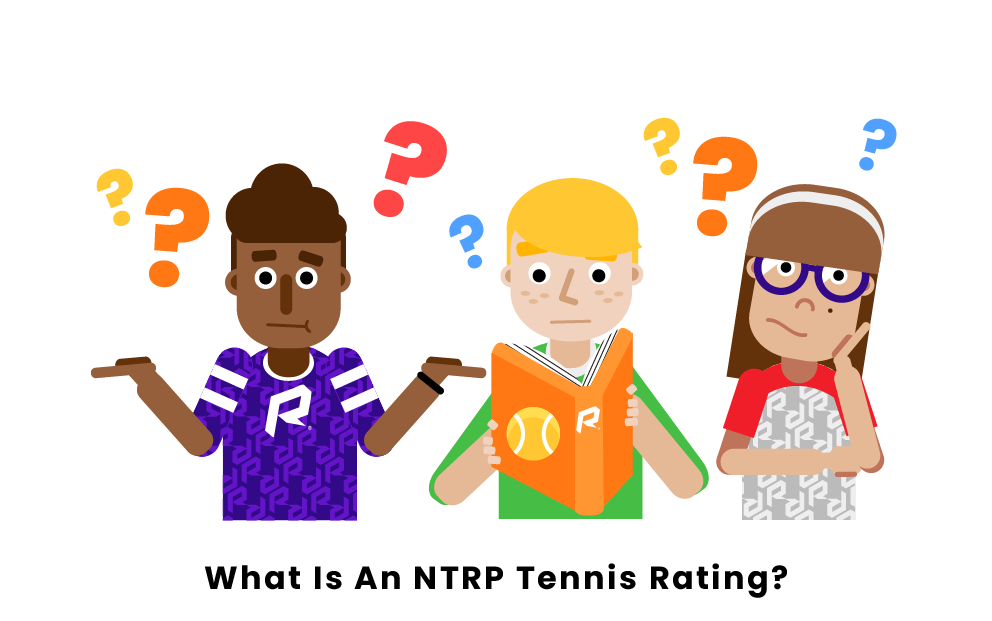 The United States Tennis Association (USTA) uses the National Tennis Rating Program (NTRP) to analyze the skill of different players and determine what competition they will face during USTA league play, which affects rankings. The NTRP starts at 1 and goes up in intervals of .5 for adults and intervals of .1 for junior competitors, with a 7 being the highest a person can be rated.

Check out the breakdown of rankings below:

How do I get an NTRP rating?

When first competing in an NTRP sanctioned event, a player will self-rank themselves. If you have played competitive racket sports before, it is recommended you self-rank no lower than a 3.0. After your matches, your ranking will be adjusted based on your play. One’s rating is derived out of a player’s match results in an official UTSA league or tournament.

Junior ratings rank both boys and girls on the same scale. In terms of ratings, a 4.0-rated boy and 4.0-rated girl would have an equal chance to win a match against each other.

In adults, the ratings are adjusted slightly, as men and women are judged on different rating charts. The difference is not huge, but it is large enough to matter in competitive play. In general, a woman rated 4.0 would be equal to a man rated 3.5.

Pages Related to What Is An NTRP Tennis Rating?