What Is Mixed Doubles Tennis? 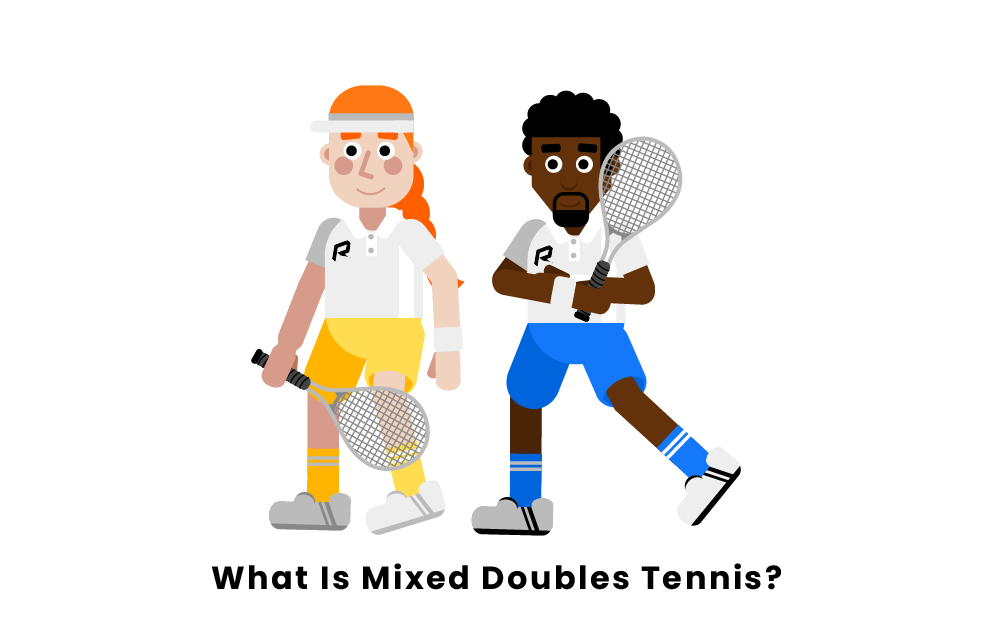 Mixed doubles is also rare to see in the professional tennis world as the male and female tennis circuits do not often have time to play together. Because of this, top players are rare to see on the mixed doubles court but when they do play together top players tend to bring out the best in their teammates. The prize pool is relatively small for winning the Wimbledon mixed doubles tournament and players do not have to register until just before the tournament showing that there is significantly less pressure and expectation when playing in these types of tournaments at the professional level.

There are also different leagues that are specifically for mixed doubles. T2Tennis is a mixed double tennis league that allows for a more enjoyable social tennis experience. There are many levels that you could choose to play on and you could also pick your partner that you would like to play with.

Pages Related to What Is Mixed Doubles Tennis?