What Is The Italian Open In Tennis? 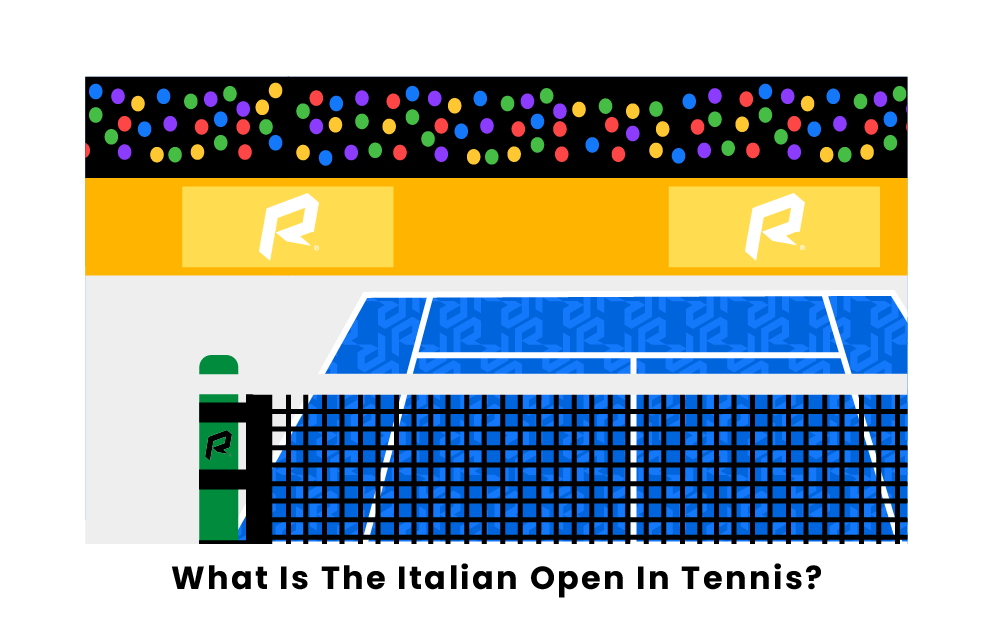 The Italian Open is a major tennis tournament that takes place during the second week of May. It is commonly referred to as the "Rome Masters," or the "Internazionali BNL d'Italia," named after one of Italy's largest banks, a sponsor of the event. One of three tournaments to take place on a clay court in the ATP Masters 1000 tour, the Italian Open is considered an important stopping point during the season. It is considered a "Premier 5" event in the Women's Tennis Association Tour.

History of The Italian Open

The Italian Open first started in 1930, where it was held in the city of Milan. In 1935, the event moved to the Foro Italico sports complex in Rome, where it has remained to this day. Due to the beginnings and fallout of World War Two, the tournament was not held from 1936 until 1949, but the tennis world saw its return in 1950.

The tournament became "open" to all professional players in 1969, and became part of the ATP tour in 1990.

Winners and Records of The Italian Open

Rafael Nadal is one of the premier champions of the tournament. He has won the singles event a total of nine times, has made the finals on eleven occasions, and is the most recent singles' champion, taking the title in the 2019 tournament. Karolina Pliskova won the women's singles tournament in 2019, defeating Johanna Konta in the finals to take the title. Champions of the Italian Open are some of the best in the world, with Pliskova currently being the #3 ranked woman in the world and Nadal being ranked second.

Pages Related To What Is The Italian Open In Tennis?