What Is The Hopman Cup In Tennis? 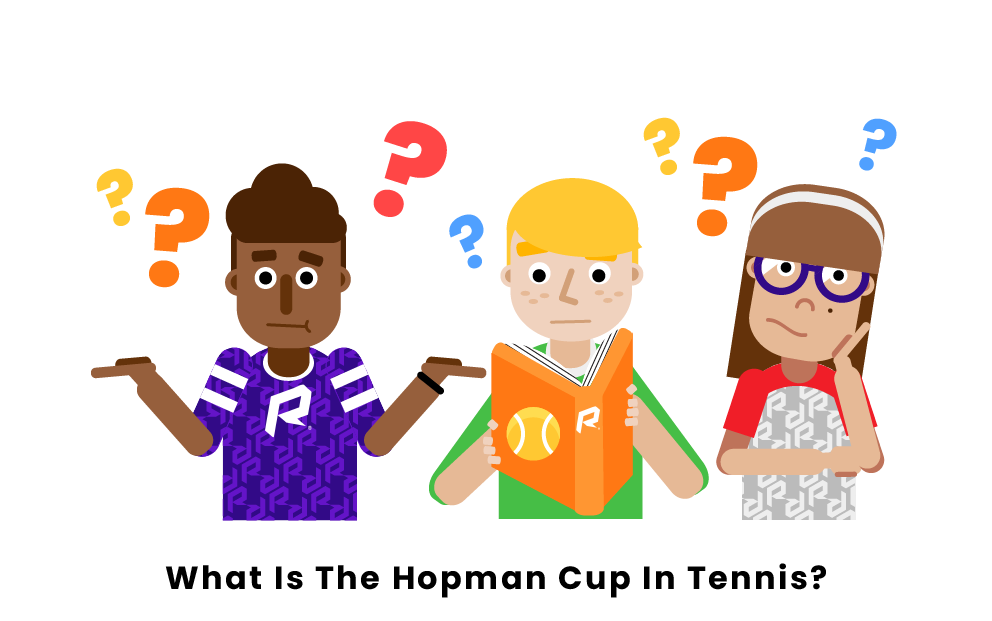 The Hopman Cup is an international tennis tournament featuring mixed gender teams from eight different nations. The tournament is held once a year, but will be replaced in 2020 by the ATP Cup, a brand new event. The event is expected to return in 2021, however the International Tennis Federation (ITF), the governing body for this tournament, has yet to unveil an official location yet.

The first Hopman Cup was held in 1989 in the Burswood Dome in Perth Australia until 2013 when the location was moved to the newly built Perth Arena. The tournament itself is named after legendary tennis player Harry Hopman, who has brought 16 Davis Cup Titles to the nation of Australia and was an overall leader for the sport of tennis.

Players such as Federer have expressed displeasure in the decision to not continue the Hopman Cup. This style of tournament allows for a unique format that puts star players against one another. In 2019 Roger Federer, Serena Williams, Angelique Kerber and Garbine Muguruza all ranked number one in the world at some point of their careers, all competing against one another. Fans and players hope to see the tournament return in 2021.

Pages Related to What Is The Hopman Cup In Tennis?